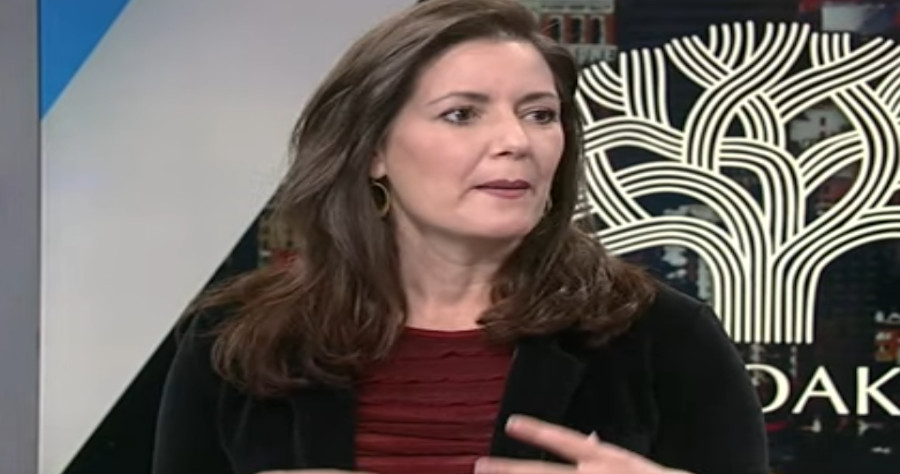 Progressive social justice activists continue to advance their new application of “equity”, which in their vernacular is a system in which everyone who is in the pool, ends up with the same prize. Similar to their idea of participation trophies given to everyone who competes in an event, even if they have never won an event, game, or a season.

They have abanded the pursuit of equality, which provides each person the same opportunity to try to succeed. Typically the results include winners and losers.

In Oakland, CA a program to give $500 monthly checks to low-income families, only of color, has been criticized for explicitly excluding the 10,000 white residents living in poverty in the city.

The lottery system, funded by private philanthropists, will see the no-strings-attached checks go to households with an annual income of less than $59,000 if they have at least one child. The other half of the $500 checks will go to those earning under $30,000.

According to data from an Oakland Equity Indicators Report, cited by officials to justify favoring people of color, white households earn about three times that of African-American ones.

The purpose of this report is to develop a baseline quantitative framework that can be used by City staff and community members alike to better understand the impacts of race, measure inequities, and track changes in the disparities for different groups over time.

This framework can then be used to guide and inform policies that address these disparities. The program with a “guaranteed income,” also referred to as Basic Universal Income (BUI) gives poor people a set amount of money each month with the intent it will help ease the stresses of poverty, so the recipients feel like looking for full-time work.

The idea isn’t new, but it’s having a revival across the U.S. after launching small, temporary programs across the country in a coordinated campaign to convince Congress to adopt a national guaranteed income program.

The first program launched in 2019 in Stockton, California, led by former Mayor Michael Tubbs. Tubbs, who founded the group Mayors for a Guaranteed Income, has said about six similar programs in other cities should be up and running by the summer.

“We have designed this demonstration project to add to the body of evidence and to begin this relentless campaign to adopt a guaranteed income federally,” Oakland Mayor Libby Schaaf said.

The Oakland Resilient Families program has so far raised $6.75 million from private donors including Blue Meridian Partners, a national philanthropy group. To be eligible, people must have at least one child under 18 and income at or below 50% of the area median income — about $59,000 per year for a family of three.

Half the spots are reserved for people who earn below 138% of the federal poverty level, or about $30,000 per year for a family of three. Participants will be randomly selected from a pool of applicants who meet the eligibility requirements, as long they are not white.

Oakland’s project is significant because it is one of the largest efforts in the U.S. so far, targeting up to 600 families. And it is the first program to limit participation strictly to Black, Indigenous, and people of color communities.

The reason: White households in Oakland on average make about three times as much annually than black households, according to the Oakland Equity Index.

“Guaranteed income has been a goal of the Black Panther platform since its founding,” said Jesús Gerena, CEO of Family Independence Initiative, which is partnering with the program in Oakland. “Direct investment in the community in response to systemic injustices isn’t new.”

It’s unclear what a national guaranteed income program would look like. A proposal by former Democratic presidential candidate Andrew Yang could have cost $2.8 trillion per year.

“We believe that those safety net programs should not go away, but should be supplemented with unconditional cash that gives families the dignity and flexibility to meet their needs,” she said.

This and other similar projects are racist at their core basing everything off the collective, instead of the individual.

So in this case, 600 of the most financially destitute residents in Oakland could be white, but none of them would get any of the funds due to the collective averaging of whites having higher incomes. In effect, a bunch of rich white people is blowing it for the poor white people in the averaging.

Can you imagine if a national philanthropy group offered a guaranteed income program for all, excluding people of color?