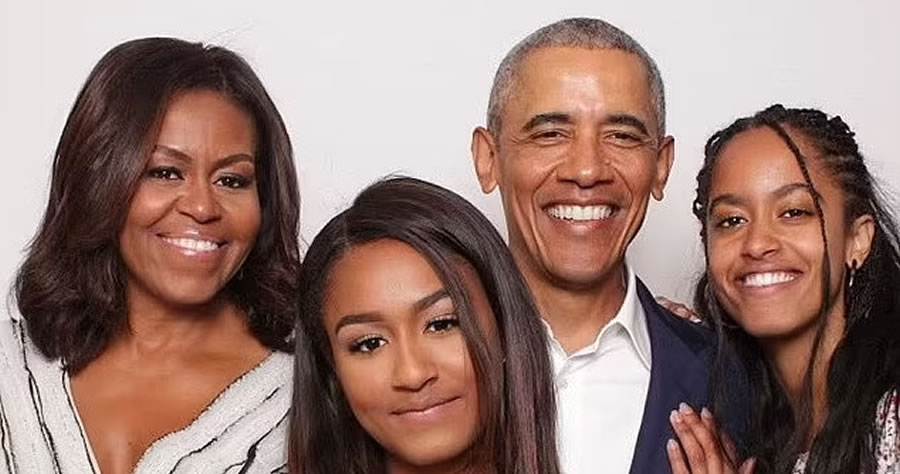 “Due to the new spread of the Delta variant over the past week, the President and Mrs. Obama have decided to significantly scale back the event to include only family and close friends,” Obama’s spokeswoman Hannah Hankins said in a statement Wednesday morning, The New York Times reported.

“He’s appreciative of others sending their birthday wishes from afar and looks forward to seeing people soon,” she added.

Obama’s decision follows a report by The Post, which cited a source as saying the former president was creating a public health “nightmare” by trying to get nearly 700 people to his party amid a national surge of the variant and new restrictions.

Former top Obama adviser David Axelrod told the Times: “They’ve been concerned about the virus from the beginning, asking invited guests if they had been vaccinated, requesting that they get a test proximate to the event.”

He added: “But when this was planned, the situation was quite different. So they responded to the changing circumstances.”