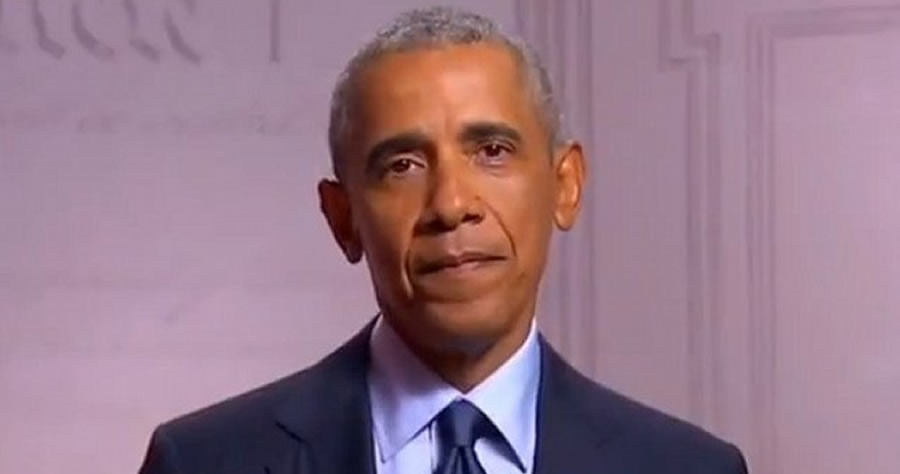 Obama’s political endorsement just isn’t what it used to be.

In Columbia, South Carolina, a city that Biden won in 2020 with a wide margin, a Republican candidate just won the race for mayor over a Democrat who had Obama’s blessing.

Is this more evidence of a coming red wave? It sure looks that way.