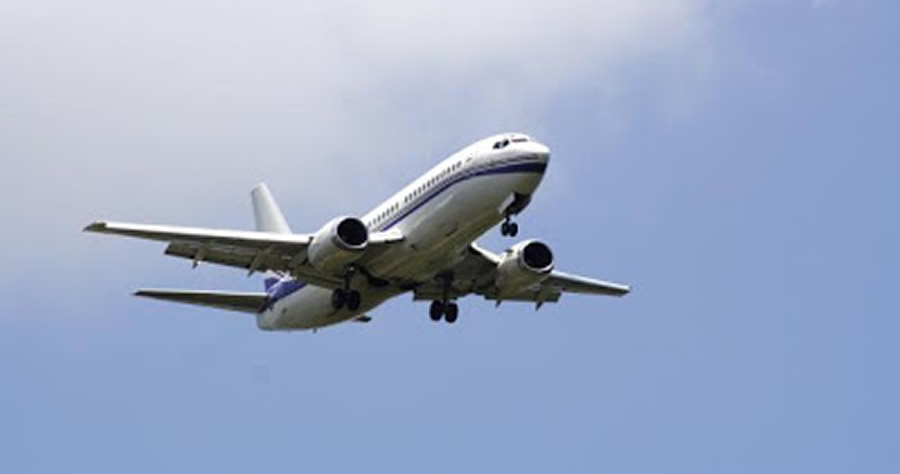 A former assistant secretary for homeland security who served under President Obama is suggesting that unvaccinated people should be placed on a no-fly list by the federal government.

Juliette Kayyem argues in a piece published on The Atlantic that placing the unvaccinated on a no-fly list would serve to curb the spread of the coronavirus and could lead more people to get vaccinated.

She wrote that “a no-fly list for unvaccinated adults is an obvious step that the federal government should take. It will help limit the risk of transmission at destinations where unvaccinated people travel—and, by setting norms that restrict certain privileges to vaccinated people, will also help raise the stagnant vaccination rates that are keeping both the economy and society from fully recovering.”

According to the Centers for Disease Control and Prevention, 58.3 percent of the U.S. population ages 12 and over has been fully vaccinated, while 67.9 percent has received at least one dose.

“The public debate about making vaccination a precondition for travel, employment, and other activities has described this approach as vaccine mandates, a term that, to conservative critics, suggests that unvaccinated people are being ordered around arbitrarily. What is actually going on, mostly, is that institutions are shifting burdens to unvaccinated people—denying them access to certain spaces, requiring them to take regular COVID-19 tests, charging them for the cost of that testing—rather than imposing greater burdens on everyone. Americans still have a choice to go unvaccinated, but that means giving up on certain societal benefits,” Kayyem wrote. “Amid a global health crisis, people who defy public-health guidance are not, and do not deserve to be, a protected class.”