Ocasio-Cortez: It’s ‘Dangerous’ To Think That The Democrat Party Has A ‘Woke Problem’ 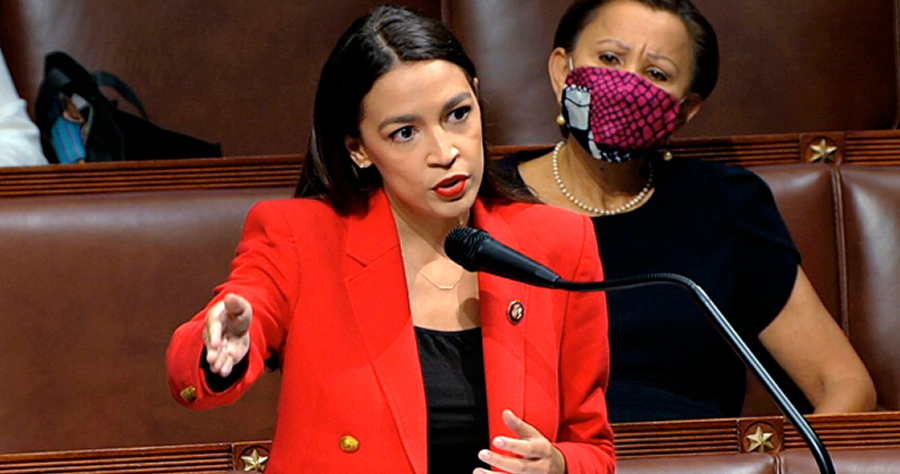 Far-left Rep. Alexandria Ocasio-Cortez (D-NY), who the former chairman of the Democrat Party said was the “future” of their party, is slamming critics who are warning that the Democrat Party has a “woke problem,” saying that it’s “dangerous” to think that way.

AOC’s remarks come after top Democrat strategist James Carville warned last week, following Republicans blowing out Democrats in races across the country, that the party has a “wokeness” problem.

“What went wrong is this stupid wokeness,” Carville said. “Don’t just look at Virginia and New Jersey. Look at Long Island, look at Buffalo, look at Minneapolis. Even look at Seattle, Washington. I mean, this defund the police lunacy, this take Abraham Lincoln’s name off of schools, that — people see that.”

“And it’s just — really have a suppressive effect all across the country to Democrats. Some of these people need to go to a woke detox center or something. They’re expressing language that people just don’t use. And there’s a backlash and a frustration at that,” he continued. “And we have got to change this and not be about changing dictionaries, and change laws. And these faculty lounge people that sit around mulling about I don’t know what are — they’re not working. Look what happened in Buffalo, again, Seattle. I think the Republicans may have won a city attorney’s race in Seattle, the autonomous zone.”