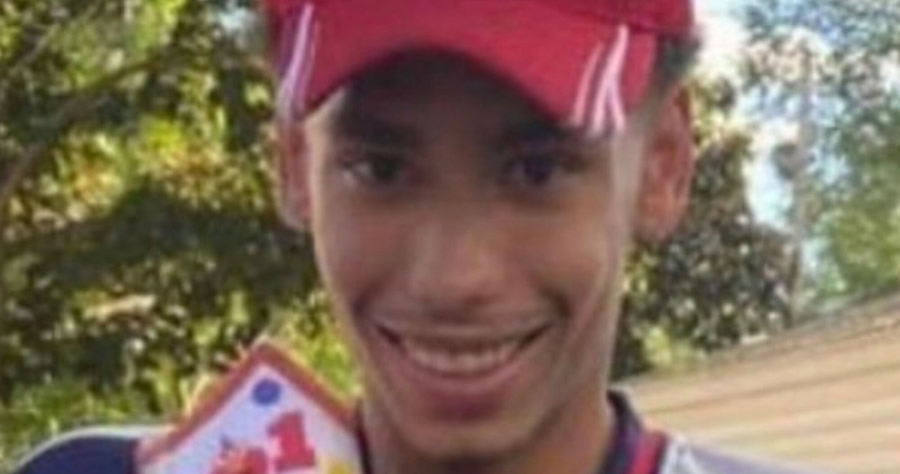 The Minnesota police officer who fatally shot a black man during a Sunday traffic stop has been identified as 26-year veteran Kimberly Potter.

The 48-year-old officer’s identity was released Monday night by the Minnesota Department of Public Safety Bureau of Criminal Apprehension.

Potter acquired her Minnesota police officer’s license in 1995 at the age of 22 and began working for the Brooklyn Center Police Department shortly after, according to state records reviewed by the Star Tribune, who first named the officer.

During her career, Potter has served on the department’s negotiation team, the newspaper reported.