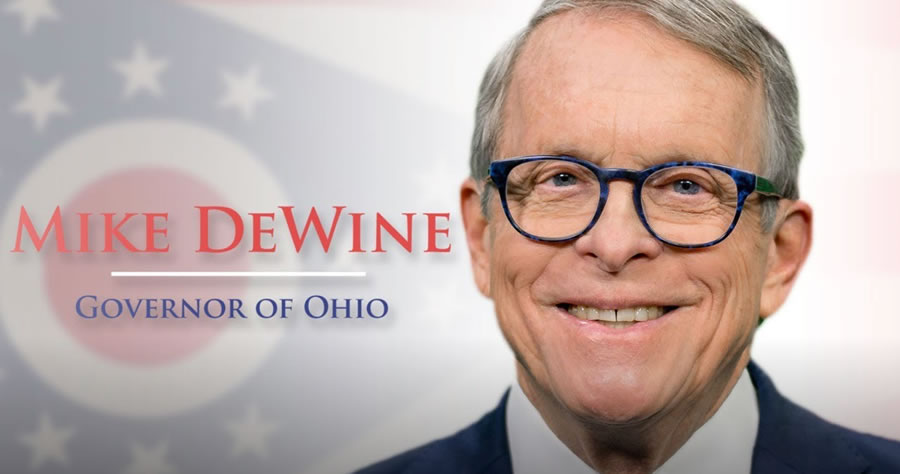 Governor Mike DeWine (R-OH) is ready to sign a bill allowing school employees to legally carry firearms on campus.
The bill recently passed the Ohio state legislature after vigorous debate and staunch opposition from the legislature’s Democratic members.
Proponents of the bill insist it could prevent further mass school shootings — like the recent shooting in Uvalde Texas that claimed 21 lives. In this case, local law enforcement were ordered to stand down for more than an hour while an active shooter roamed the school and killed children and unarmed staff.
The bill’s detractors say it “sends the wrong message in encouraging teachers and other school staff to arm themselves.”

Under the new bill, employees must receive firearm instruction to take advantage of the opportunity to carry. The amount and nature of training, as well as the decision to allow staff to carry at all, will be left in the hands of local schools and school districts, according to Blaze.
DeWine further elaborated on the decentralized nature of the legislation.
“Ultimately, each school will make its own decision. So we’re not telling any school district – we have over 600 school districts in the state – the school board of that school will decide whether they want to arm teachers or not.”
Read Full Story