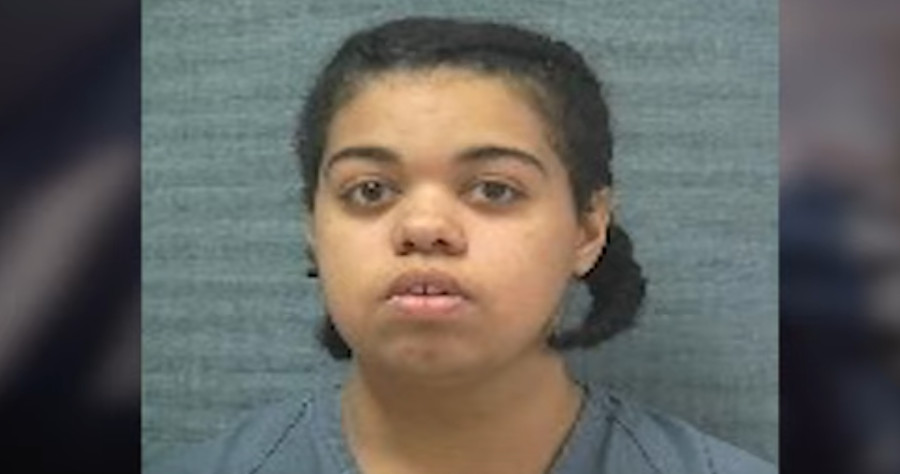 23-year-old Tiara Lynn Ford was arrested at her home in Canton on March 3. Her alleged offenses stemmed from actions during her time as a nursing assistant at a memory care facility. Police say that at least 3 male residents were sexually assaulted by Ford and they believe that she used her phone to record the assaults.

She is now charged with rape and two counts of gross sexual imposition. Those are felony charges, first degree and fourth degree, respectively.

Ford’s arrest came after a two-week investigation that began after the facility, the Inn at University Village, received emailed videos of the alleged crimes from a source who police are not identifying.

Administrators at the residence immediately notified police and have been cooperating fully with investigators.

Ford had resigned her position at the facility in December 2021. The crimes are believed to have happened over a two-year period between December 2019 and the time of her resignation.

“She had access to these folks, and she took full advantage of them. They all have Alzheimer’s, dementia, all in the memory care unit and they are all between 79 and 90. Shock. Shock. That’s about the best way to describe my reaction to this. Some of them couldn’t even speak. You know, they’re elderly, didn’t know what was going on and she did it for her own personal gratification.”

The Inn at University Village, which provides senior assisted living for individuals with Alzheimer’s and dementia, released a statement after Ford’s apprehension.

“The safety and well-being of our residents is our highest priority. We have recently been notified that a former employee was involved in mistreating residents. We immediately notified the involved families, police department and other appropriate authorities. We are fully cooperating with the authorities in their investigation. Because of the ongoing investigation and HIPAA laws, we are unable to comment further at this time.”

Police are keeping the investigation open as they try to determine if there are other victims. McConnell noted:

“I don’t believe there are, but we are going to make sure there are not.”

As reported by the Canton Repository, Ford remains jailed on no bond as she awaits her initial hearing on March 11. Coverage of the incident by Breitbart indicated that she was being held on a $250,000 bond.

Police are asking anyone with information about Ford, the alleged assaults or any other possible victims, to call their Tip Line at 330-830-1734.