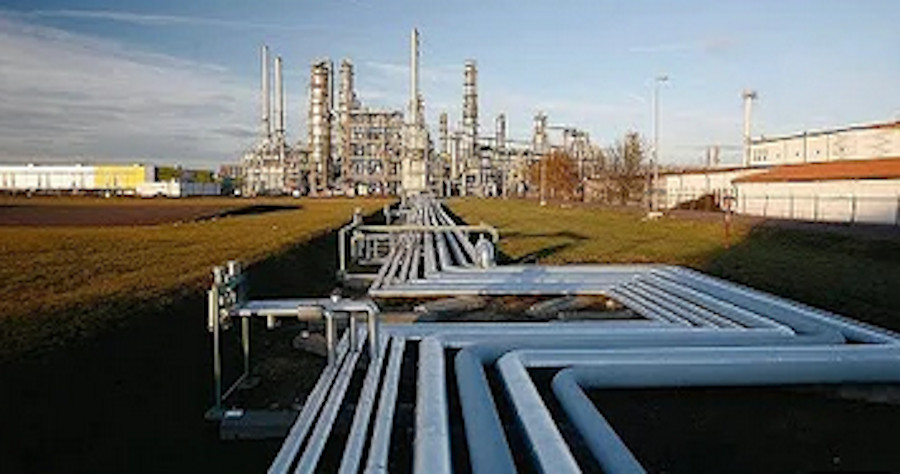 President Joe Biden is beginning to hear from the UAE and Iraq some of the “music” he wants on OPEC oil production.

But the offer of more barrels could also be conditional at some point and exact a political price that might scuttle world powers’ nuclear deal with Iran, jeopardizing the chance for even more output to cool a market at 14-year highs.

Crude prices were down double digits on Wednesday after the United Arab Emirates’ ambassador to Washington, Yousef Al Otaiba, said in a widely-circulated statement to the media that the number two energy producer in the Gulf “favors oil production increases.”

The UAE “will be encouraging OPEC to consider higher production levels,” Otaiba said, referring to the 13-member Saudi-led Organization of the Petroleum Exporting Countries.

“The UAE has been a reliable and responsible supplier of energy to global markets for more than 50 years and believes that stability in energy markets is critical to the global economy,” Otaiba said.

His remarks were followed by Iraq’s Oil Minister Ihsan Abdul-Jabbar Ismail who said OPEC+ will strive to achieve market balance.

“If OPEC+ requires it, we can increase output,” he said, saying that the global oil producers alliance will discuss supply decisions at its next meeting in April.

OPEC has been raising oil output by only a nominal 400,000 barrels per day for each month since last year through its pact with another 10 oil producers steered by Russia under a combined alliance known as OPEC+. The alliance is still withholding some 5 million barrels of regular supply under pandemic-era production cuts initiated since May 2020.

Biden announced a U.S.-only ban on Russian oil imports on Tuesday in an action aimed at further isolating a country that on its own provides 10% of world supply.

Analysts widely viewed the U.S. ban as little more than “noise.” Russian oil made up 3% of U.S. consumption last year.

But the UAE-sponsored boost and the UAE plan to ask the same of OPEC could be a “game-changer of sorts,” said John Kilduff, partner at New York energy hedge fund Again Capital.

“This is the music Biden has been wanting to hear from OPEC, but it could come at a political price eventually that hurts the nuclear deal with Iran,” said Kilduff.

The UAE, like Saudi Arabia, is technically a U.S. ally that most recently received additional U.S. military ​defensive support to help them against Houthi threats from Yemen.

But the UAE has also been calling on the United States to re-designate the Iran-backed militia on the Foreign Terror Organization list, which the White House appears unwilling to do.

The demand that Tehran’s Islamic Revolutionary Guards Corp stays off Washington’s terror list is one of those put by Iranian negotiators to the nuclear talks with world powers. The talks that have dragged on for months are at their final stages and could pave the way for the legitimate return of Iranian oil to the global export market, without the U.S. sanctions they have faced since 2018.

It is not known if the Emiratis will insist on their demand for the redesignation of the IRGC as a terror group as a condition for adding meaningfully to their oil supplies.

Saudi Arabia, the de facto head of OPEC and OPEC+, has, meanwhile, remained uncooperative with the U.S. and other oil consuming countries throughout the Russia-Ukraine war.