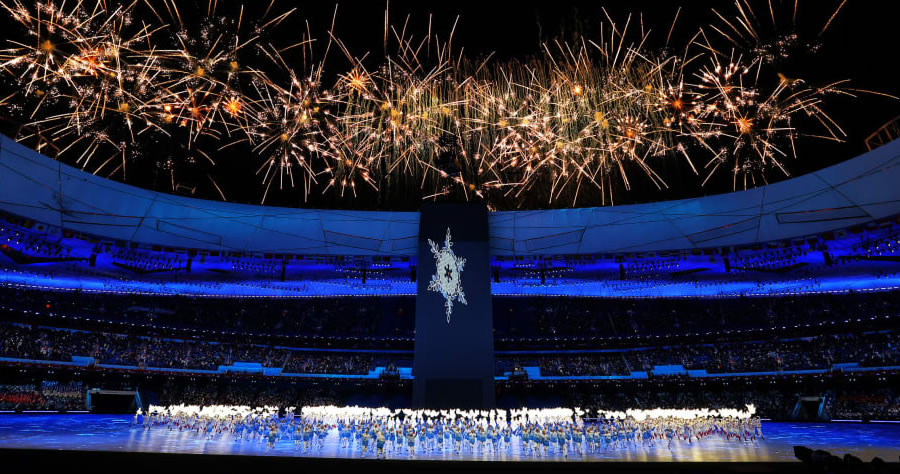 Olympic athletes are raising concerns about the “unreasonable” living conditions in the quarantine facilities in Beijing, citing inedible meals and a lack of training equipment.

“My stomach hurts, I’m very pale and I have huge black circles around my eyes. I want all this to end. I cry every day. I’m very tired,” wrote Russian biathlon competitor, Valeria Vasnetsova after sharing a picture of her meal on Instagram, according to the New York Post. The meal, which she claims she was served for “breakfast, lunch and dinner for five days already,” consisted of plain noodles, charred meat and no vegetables.

“My bones are already sticking out,” she wrote, adding she ate all the fat on the day she posted instead of the meat “because I was very hungry.”

Vasnetsova also claims that Olympic athletes are being treated worse than others in the quarantine facilities. When picking up the food left outside her door, she took a glance at the boxes left outside other rooms in her corridor, whose doors were labeled with signs to distinguish Olympians from other people working at the Games who tested positive, such as team staff. Her team doctor, living two floors below her in the facility, had fresh fruit, a salad and prawns with broccoli. “I honestly don’t understand, why is there this attitude to us, the athletes?!” she wrote, according to the New York Post.