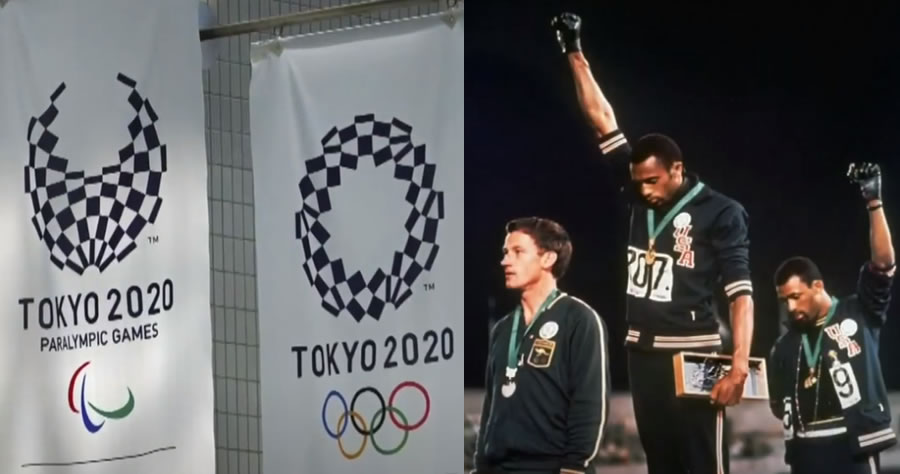 The International Olympic Committee announced that Black Lives Matter apparel is banned at the Summer Olympics.

While the phrase “Black Lives Matter” will be banned from athletes’ apparel, other slogans and words such as “peace,” “respect,” “solidarity,” “inclusion,” and “equality” will be allowed.

Athletes could also face punishment if they violate the rule, with the committee saying it would review such violations on a case-by-case basis.

The committee said last month that athletes will not be allowed to protest during competitions as part of its long-standing ban on “demonstration or political, religious or racial propaganda.”

“The IOC AC is very concerned about the risk of politicisation of the athletes and the risk that athletes may be put under external pressure,” the IOC said in a statement in April. “It is important to protect athletes from the potential consequences of being placed in a position where they may be forced to take a public position on a particular domestic or international issue, regardless of their beliefs.”