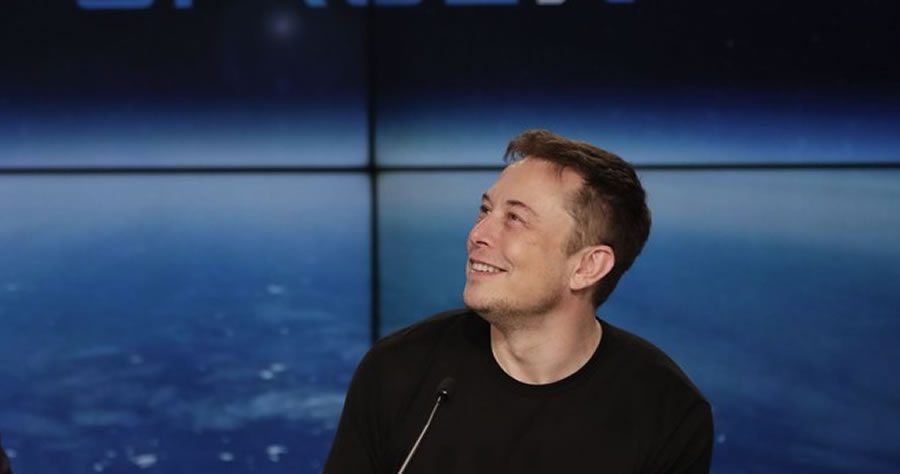 Elon Musk called out Twitter CEO Parag Agrawal on Monday over claims that Agrawal made about spam accounts on the social media platform.

The remarks from Agrawal, which were featured in a lengthy Twitter thread, come after Musk said last week that his $44 billion deal to buy Twitter was “on hold pending details supporting calculation that spam/fake accounts do indeed represent less than 5% of users.”

Musk said at the time that he was still committed to buying the company and that his team would do their own audits to gauge what percentage of accounts might be fake.

Agrawal said that spam harms the experience that real users have on the platform and thus negatively affects the business. He said that the company was “strongly incentivized to detect and remove as much spam as we possibly can” and that the company removed roughly 500,000 accounts per day.

Agrawal said that spam campaigns can be difficult to detect and that many accounts that people assume are spam are actually real and some accounts that look very real are fake.

Agrawal talked about internal reviews that the company does to determine how many spam accounts slip through efforts to weed them out. He claimed those reviews indicate that fewer than 5% of the accounts are spam.

“Unfortunately, we don’t believe that this specific estimation can be performed externally, given the critical need to use both public and private information (which we can’t share),” he concluded. “Externally, it’s not even possible to know which accounts are counted as mDAUs on any given day.”

Musk responded with the “pile of poo” emoji and later added, “So how do advertisers know what they’re getting for their money? This is fundamental to the financial health of Twitter.”

OMG 😂 after a thread about spam and fake accounts from the current Twitter CEO – Musk simple replies… pic.twitter.com/dITc4F9v2y

So, does this mean Elon’s calling BS on Agrawal? Because that’s kinda what it sounds like …

So how do advertisers know what they’re getting for their money? This is fundamental to the financial health of Twitter.