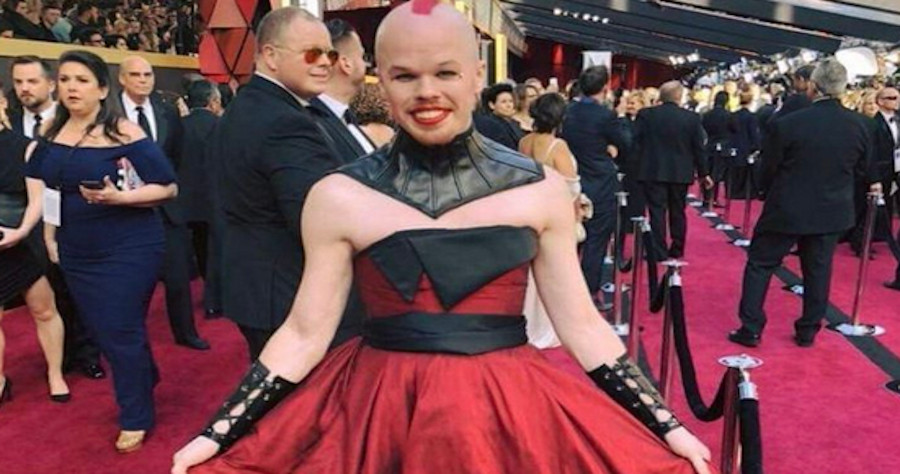 One in five Gen Z adults identify as LGBTQ — and that number is only expected to go up, according to a Gallup poll released Thursday.

Respondents were asked if they identify as lesbian, bisexual, transgender, or something other than heterosexual — and could pick as many options as applied to them.

Between the lines: 57% of LGBTQ Americans identify as bisexual, the most common identification among adults surveyed.

Methodology: 12,416 adults ages 18 and older surveyed via telephone polls between January and December 2021.