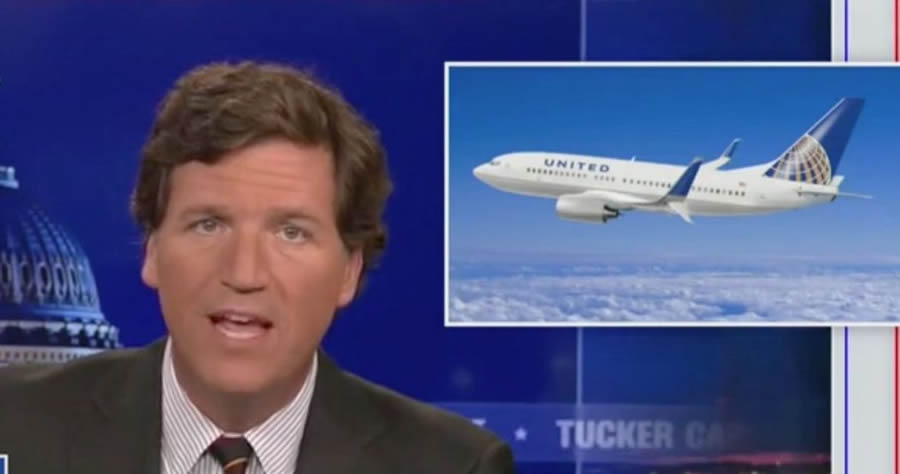 United Airlines announced Tuesday that they plan to have half of the 5,000 pilots that they train in the next ten years be women or people of color. Carlson criticized the move, calling United Airlines “a combination of a hyperaggressive corporate H.R. department and a left-wing political action committee.”

The Fox News host said that the only thing that matters is keeping people safe on an airplane, and diversity quotas do nothing to make people safer.