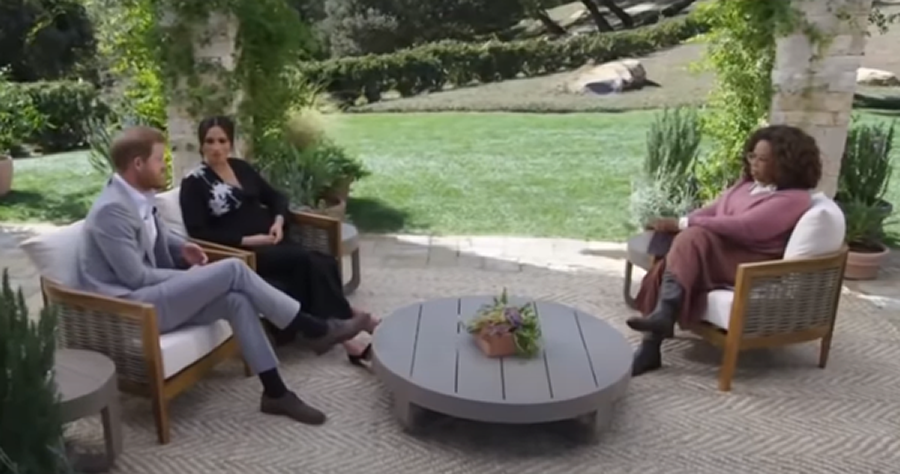 The CBS primetime special “Oprah with Meghan and Harry” on Sunday night averaged 17.1 million viewers to finish with the largest primetime audience for a non-sporting event during the 2020-21 television season.

Oprah Winfrey’s two-hour interview with Meghan Markle and Prince Harry is now the most-watched Sunday primetime event, other than the Super Bowl, in over a year. It was the biggest primetime audience for an entertainment special since the 2020 Academy Awards.

CBS is a unit of ViacomCBS, which is run by CEO Bob Bakish.