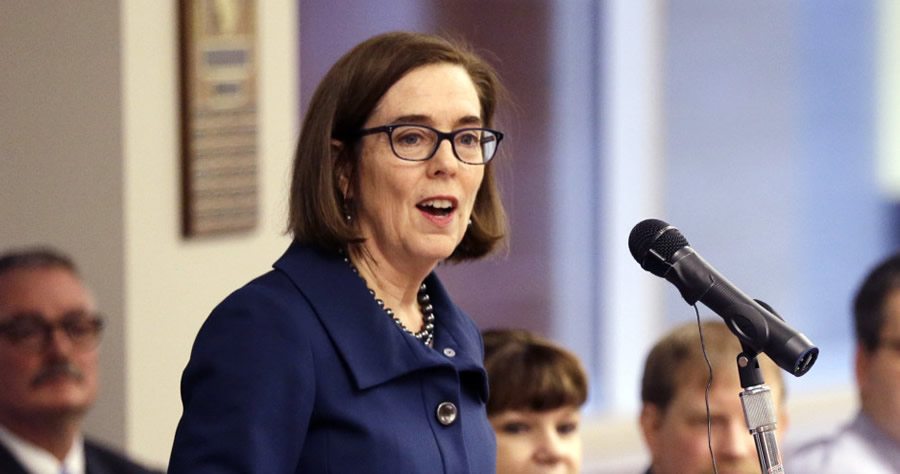 Brown quietly signed into a law a bill suspending her states proficiency requirements on July 14. Oregon is expected to go without proficiency standards for high school graduates until new rules are crafted and implemented in 2024. Those new rules will likely not apply to high school graduates until 2027, however, as Oregon education officials are reluctant to change standards for students that have already entered high school, according to The Oregonian.

The governor’s office did not announce her signing of the bill in a signing ceremony nor in a press release. The signed bill did not appear in the legislative database as signed until July 29, an uncommon occurrence for a bill that was signed over two weeks prior. A spokesman for the governor said that suspending proficiency requirements would aid the state’s minority students.

“Oregon’s Black, Latino, Latina, Latinx, Indigenous, Asian, Pacific Islander, Tribal, and students of color” stand to benefit from the legislation, Brown’s deputy communications director Charles Boyle told The Oregonian in a statement. “Leaders from those communities have advocated time and again for equitable graduation standards, along with expanded learning opportunities and supports.”