Outrageous: CDC Director Walensky Gaslights With Infuriating Claims About The Past 24 Months (VIDEO) 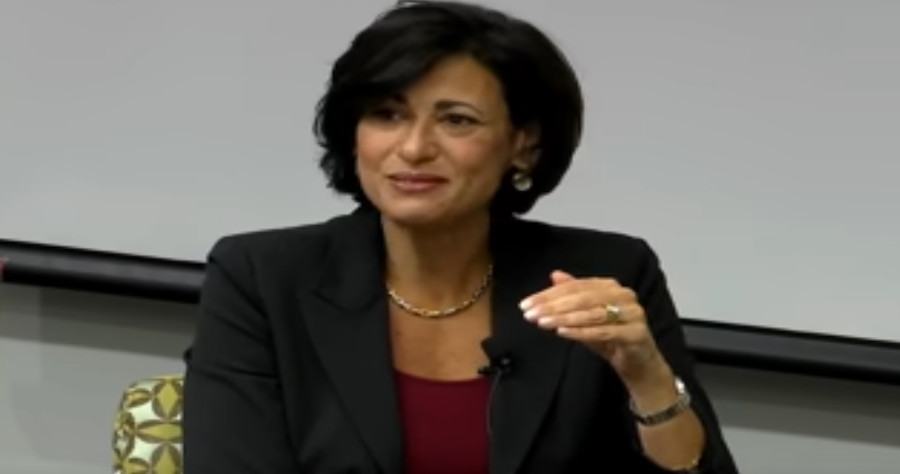 Not only has the Covid narrative been shifting in realtime, but the mindless herd has followed every step of the way without questioning the sudden reversal. Somehow, though, they are still okay with contradictory messaging around masks. Joe Biden doesn’t need one at his State of the Union but you do in school? The Super Bowl attendees didn’t need one but you do in blue cities? We are being told to forget about Covid but accept vaccine mandates for employment?

It’s all stupid, but it’s getting really stupid considering the conversation has shifted in record time.

It cannot be overstated that just three months ago, Joe Biden and the entire collusive amalgamation of pharma-governmentment interests were on the warpath to vaccinate every last man, woman, and child. Joe Biden fear mongered with his dark and deadly winter. The Biden administration ensured Big Tech silenced anyone challenging the party message and companies all demanded their employees give into an unwanted, unnecessary, and useless vaccine.

Barely two months ago, the entire trajectory of freedom was on the line when the Supreme Court heard arguments for a federal vaccine mandate. Let me repeat: Just two months ago, it was seen as being vital to Americans’ health that we all get a dangerous mRNA vaccine that neither prevents infection nor stops transmission.

Now? Covid has literally vanished. Well, vanished from the media and the press. There are still the same number of cases and deaths as before – despite a vaccine, blue-city tyranny, weaker variants, etc. – but now no one cares. John Hinderaker at Powerline made an astute, matter-of-fact observation:

“In short, if you believe that “covid deaths” really are deaths caused by covid, and if you think covid is such a serious disease that unprecedented measures must be taken to combat it, and if you think that mask mandates, shutdowns, school closures and vaccine passports actually work to stop the spread of the disease, then there is no reason why those measures should stop now.”

Precisely. None of the policies have ever been rooted in science in the least, not then and certainly not now. And that is why CDC Director Rochelle Waelsnjy’s comments are maddening, frustrating, and infuriating. We have watched hundreds of thousands of people die needlessly as a result of immoral Covid public health responses, which includes not only the victims of Covid who were denied ivermectin, but the countless suicides, overdoses, missed screenings, and depression wrought by lockdowns, shutdowns, and outright propaganda.

Here are just a few of the statements made by Walensky. At one point in time, and not that long ago, everything she is saying would either have been deemed misinformation. People saying these things would have been accused of killing grandma, being selfish, being misinformed, being an anti-vaxxer, and kicked off of social media and potentially fired from work. But it’s okay if the corrupt and soulless Walensky says it. The worst part is she doesn’t even acknowledge they were ever wrong. She and others like her are responsible for the mass death and destruction of Americans and America, and she is happy to joke about how these comments will rub half the population the wrong way. Unbelievable.

“I think I can tell you where I was when the CNN feed came that it was 95% effective…the vaccine, so many of us wanted to be hopeful…we had perhaps too little caution and too much optimism.”

“Science is gray and science is not always immediate and sometimes it takes months and years to actually find out the answer.”

You can’t make this up. Walensky, who showed up to the event masked but then took it off in order to speak so that she could be heard better (remember when we were told masks were fine and had no consequences?!), also went on to explain that one of the problems with the media’s coverage was the constant ticker of cases, hospitalizations, and deaths. What she left out is the fact that those tickers disappeared on January 20th – the date of Joe Biden’s inauguration.

The whole video is worth watching, as the excellent host goes into much more detail and plays even more clips of the sinister CDC director.