Over 60,000 voters on NC rolls are dead, registered twice or enrolled in other state, report warns 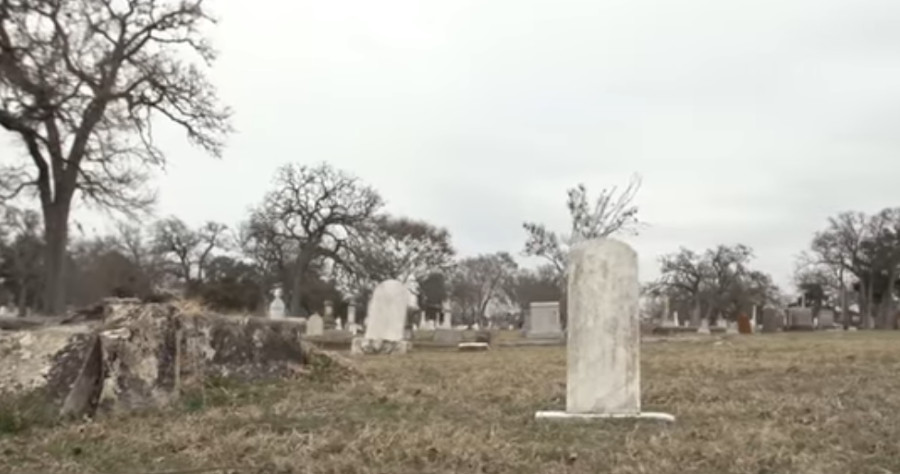 With midterms elections in North Carolina starting in about six weeks, more than 60,000 registered voters in the state are dead, registered in another state or registered twice under variations of their name, according to a new watchdog report.

The report released Tuesday by the Public Interest Legal Foundation, a nonprofit law firm focused on election integrity, in one example found 7,933 North Carolinians are still registered to vote after having died in 2020.

“North Carolina officials need to use the time they still have to prepare voter rolls for the midterm elections,” foundation President J. Christian Adams said. “Time is running out. Silly, obvious errors in the voter roll can create opportunities for voter fraud and chaos in a close election. Correcting deceased and duplicate records now will help to preemptively address those risks.”

Primary balloting in the state begins May 17.

The foundation’s audit began in late 2019 with the tracking of a sample of registered voters that matched the Social Security Death Index – to see how long it usually took the state’s Board of Elections to remove them from the voter roll after they were listed as deceased.

About 12,940 deceased registrants were found in spring 2020. And according to the index, 95% of them died before 2020. The 7,933 deceased voters still on the roll show that some of the registrants, but not all, have been removed.

The foundation found two instances in which registered voters were dead for about 20 years but not removed from the voter roll until 2021.

A total of 42,984 registered voters in North Carolina left the state and established or renewed their out-of-state voter registration before the 2020 Election.

The foundation used the U.S. Postal Service’s National Change of Address system and the organization’s national voter database to track voters who moved from North Carolina to another state and determine if they registered there before November 2020.

In North Carolina, a residents loses residential status if they take steps to vote in another state. Thus, while it isn’t illegal under state or federal law to be registered to vote in two different places, North Carolina considers “a subsequent registration a disqualifying action,” according to the foundation.

To be sure, the names of dead people not being purged from voter rolls and people being registered in two states has always been a challenge for election officials. But numerous statewide audits after the 2020 elections have shed new light on challenges related to voter roll integrity.

While election officials are in charge of tracking residents who fail to fix their registration status, North Carolina is not part of any state-sharing agreements or interstate compacts to “track voters” who move to or die in other states, the report states.

There are also 13,525 North Carolina voters who were registered twice at the same address but sometimes with different variations of their names.

In 60% of these cases, age, residence and name were exactly the same.

Other duplicate registrations with the same age and address included spelling or punctuation errors.

The foundation learned from county officials that the faulty copies can occur when a person registers to vote through different avenues, such as the Department of Motor Vehicles vs. a third-party voter drive “and omits personal identifying information,” like the optional last four digits of their Social Security number.