Over 70 Officers Have Left U.S. Capitol Police Since Jan. 6 Riot 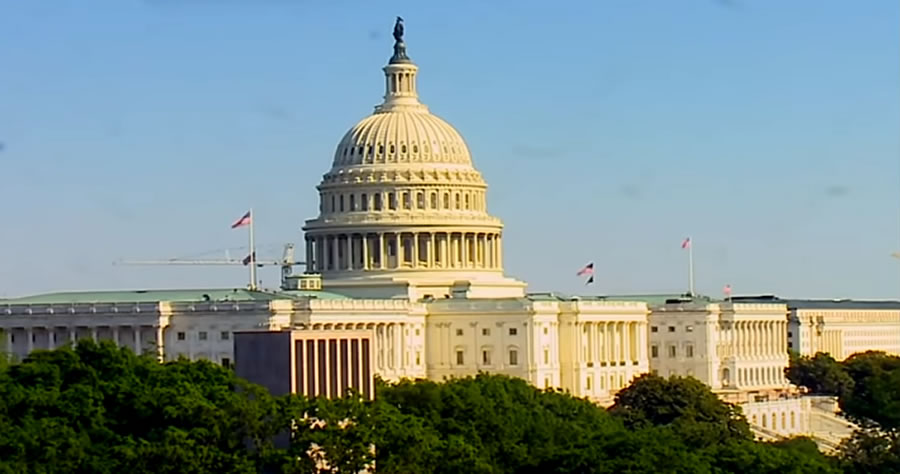 More than 70 officers have left the U.S. Capitol Police force in the aftermath of the deadly Jan. 6 insurrection, according to Gus Papathanasiou, chair of the Capitol Police Labor Committee, Politico reported.

Why it matters: The police force has warned it will take years to hire and train more officers to recoup its ranks and that current officers are working longer hours to fill staffing gaps.

The big picture: The House passed a $1.9 billion supplemental funding bill for the Capitol Police on Thursday. It now heads to the Senate, where it will need to win 60 votes before being sent to President Biden’s desk to be signed into law.

The bill gives the Capitol Police $43.9 million, $31.1 million of which is meant to go toward backfilling overtime until the department employs more officers.
What they’re saying: “What keeps me awake at night is not the challenge of hiring and training more police officers, but keeping the officers we have right now,” Papathanasiou said in a statement released after Thursday’s vote, according to Politico.