Overwhelming majority of Americans want companies to stay away from political advocacy, poll 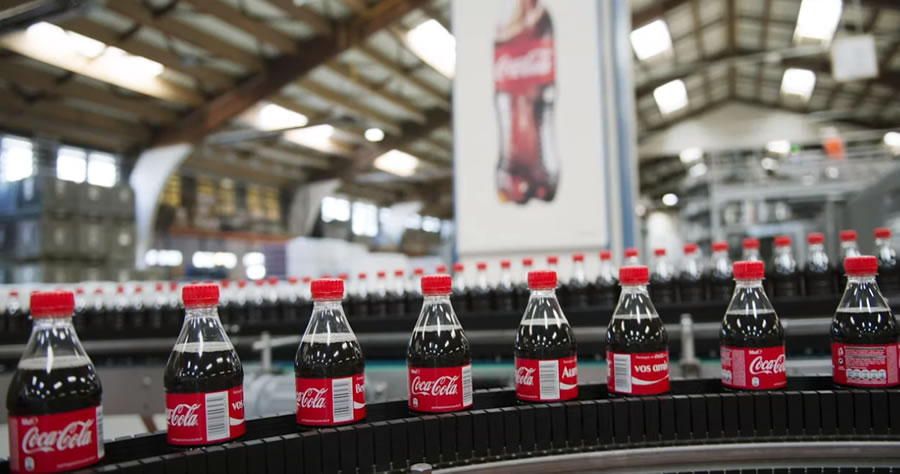 A new poll shows over 87% of Americans say they’ll boycott a company if it advocates for political agendas with which they disagree.

In the new poll from the Trafalgar Group, in conjunction with Convention of States Action, 51.8% of respondents said they were “very likely” to “stop using a product or service of a company that openly advocates for a political agenda they oppose, while 35.3% said they were “somewhat likely” to do the same.

In recent years, a significant number of large corporations have opted or been pressured to take positions on political issues from voting rights to LGBTQ policy matters to abortion, with taking a liberal stance.

The most recent, high-profile incident occurred just a few weeks ago when Disney took a stance against Florida’s new law that bans the teaching of issues related to sexual orientation or gender identity to kids younger than third grade.

In the poll, when respondents were identified by their political party, 84.5% of Democrats said they were to some degree of “likely” to abandon a company that advocated for a political agenda with which they disagreed. And 93.4% of Republicans said the same.

Among independents, 82.6% said they would consider abandoning a company whose politics did not align with their own.

“When an overwhelming majority of Americans, from all political backgrounds say they are now likely to boycott companies they disagree with, it’s an indicator that regardless of what side they choose to take, this is a losing battle for the companies,” Convention of States Action President Mark Meckler said. “It’s time for companies to leave politics and activism behind, and return to simply providing products and services to their customers.”