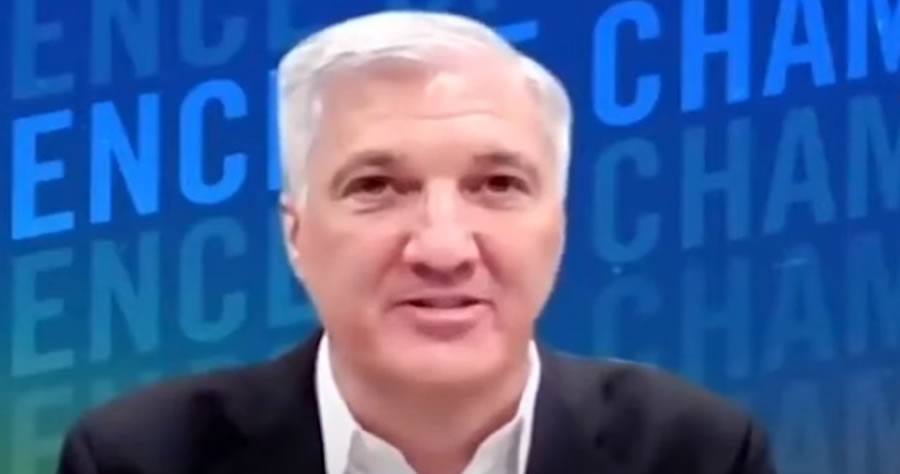 The Pac-12 Conference didn’t just go outside the box in hiring its new commissioner. It essentially left the solar system.

Few people in college sports knew who George Kliavkoff was before his announcement and introductory press conference Thursday. The first impression was favorable—he’s a smart, thoughtful and confident guy. Ultimately, he may be just what the Pac-12 needs. But this has a boom-or-bust quality about it, and there are familiar gaping holes in the résumé.

The concept of “natural fit” was thrown in doubt almost immediately, when Oregon president Michael Schill introduced Kliavkoff as someone the league’s search committee was drawn to due to “his ability to see where the hockey puck was going to go.” Maybe try another analogy, since the “Conference of Champions” doesn’t do hockey pucks.

More substantially, Kliavkoff takes on the most challenging of Power 5 commissioner roles from a place only loosely tied to college athletics. His work with MGM Resorts International included hosting the Pac-12 men’s and women’s basketball tournaments. He also was a rower at Boston University in the 1980s. That’s about it