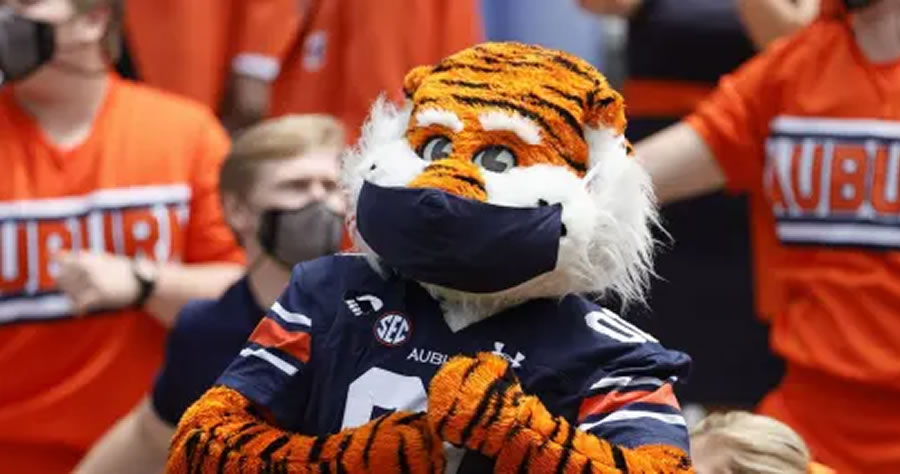 “Fuck Joe Biden” chants have now been heard at college football games for the second week in a row after yesterday’s game between Auburn and Alabama State.

On the heels of a sweeping and controversial vaccine mandate, a disastrous withdrawal from Afghanistan, and a drone strike that reportedly killed an innocent family in Kabul, including seven children, Americans are calling out President Joe Biden.

In a tweet from account @OldRowViral, a video shows fans who were primarily in the student section chanting “fuck Joe Biden.” The video is from the Alabama State and Auburn football game from September 11.