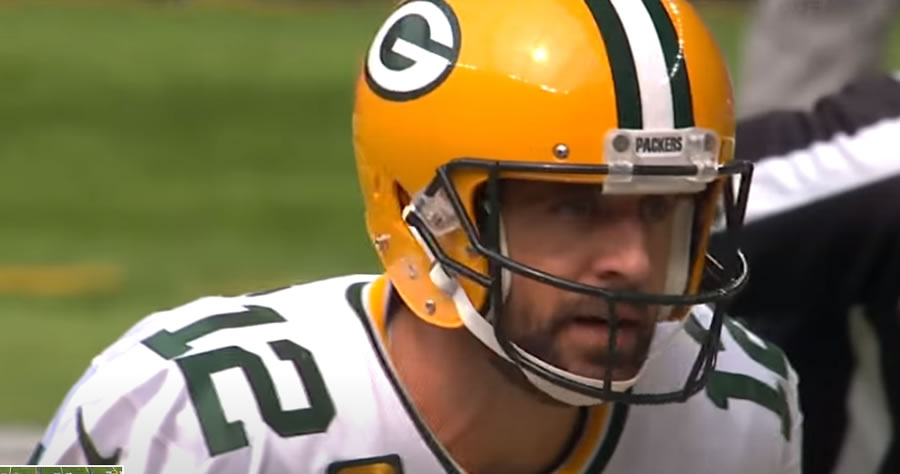 The Green Bay Packers will be without their three-time MVP quarterback when OTAs begin on Monday.

According to Rob Demovsky of ESPN, Aaron Rodgers was not among the players reporting to the start of OTAs for the Packers on Monday.

Rodgers has a $500,000 bonus tied to participating in offseason workouts. The money has been used as an incentive for veteran players like Rodgers to attend workouts in Green Bay. His absence at the start of OTAs represents the next step in an ongoing conflict between the quarterback and organization.

Monday is the first day of Phase 3 of the offseason workout program across the NFL. OTAs are voluntary, but there is a mandatory minicamp involved in Phase 3.

According to Demovsky, Rodgers did not participate in either Phase 1 or Phase 2 of the program.