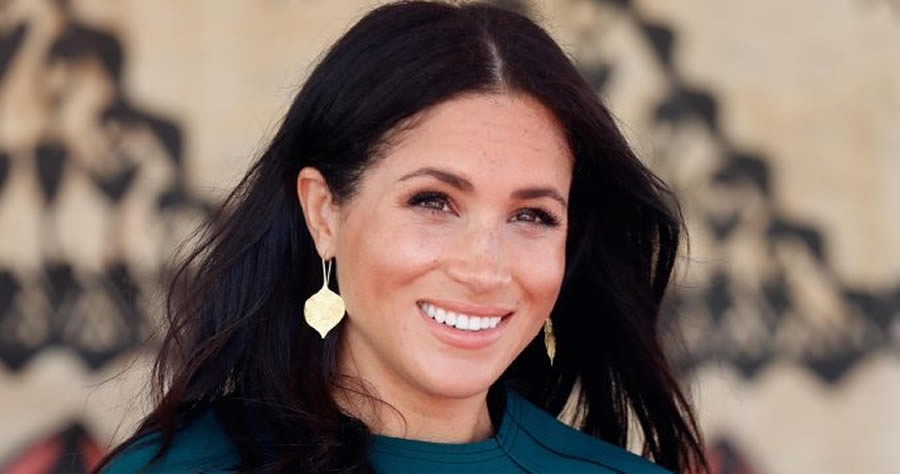 In a letter to House Speaker Nancy Pelosi (D-Calif.) and Senate Majority Leader Chuck Schumer (D-N.Y.), Megan Markle is advocating for the U.S. to guarantee paid leave for American workers.

“Paid leave should be a national right, rather than a patchwork option limited to those whose employers have policies in place, or those who live in one of the few states where a leave program exists,” she contends in the letter. “If we’re going to create a new era of family first policies, let’s make sure that includes a strong paid leave program for every American that’s guaranteed, accessible, and encouraged without stigma or penalty.”

Markle, The Duchess of Sussex, has two young children with her husband Prince Harry, the Duke of Sussex.

In her letter she noted that when their second child was born earlier this year they “weren’t confronted with the harsh reality of either spending those first few critical months with our baby or going back to work. We knew we could take her home, and in that vital (and sacred) stage, devote any and everything to our kids and to our family. We knew that by doing so we wouldn’t have to make impossible choices about childcare, work, and medical care that so many have to make every single day.