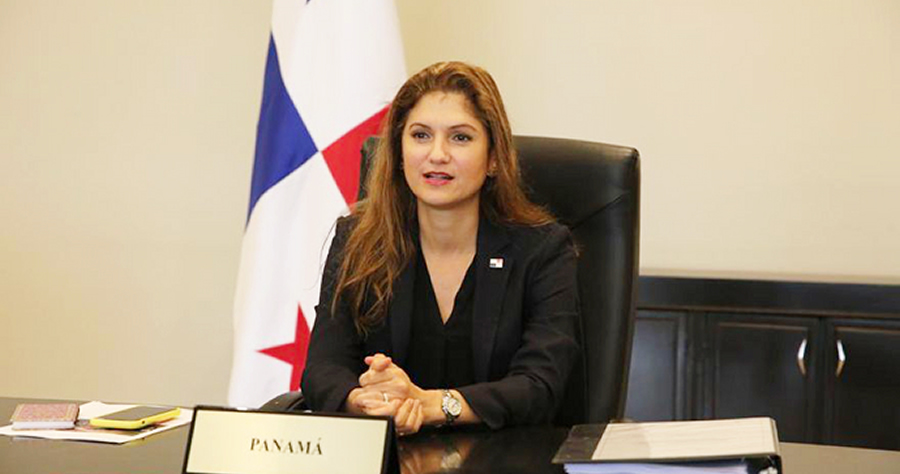 Panama foreign minister Erika Mouynes said during an interview this week that she warned the Biden administration about the Haitian migrant crisis that was headed to the U.S.-Mexico border, saying that Panama “sounded the alarm when we should have.”

“Mouynes said there are as many as 60,000 migrants — mostly Haitian — poised to make their way north to the U.S.-Mexico border,” Axios reported. “Panama is expecting more migrants to cross through the dangerous jungles of the Darién Gap this month than in all of 2019 — nearly 27,000.”

“Let’s recognize that they all are heading toward the U.S.,” Mouynes said in calling for the Biden administration to help deal with the crisis, which critics say is happening because of the magnet that the administration’s policies have created that incentivize illegal immigration. “We’ve engaged with every single authority that we can think of, that we can come across, to say, ‘Please, let’s pay attention to this.’”

Axios reported that Mouynes had multiple meetings this week with the Biden administration’s Department of Homeland Security (DHS).