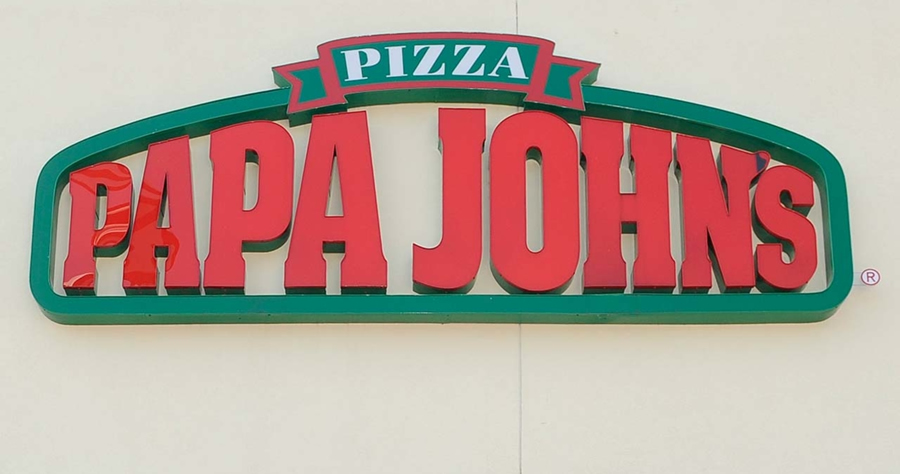 A public relations firm hired to promote Papa John instead conspired to destroy its own client because the firm’s “woke” staff did not like his political views, according to allegations in a lawsuit and newly disclosed evidence that supports the claim. The lawsuit alleges that an executive threatened to “bury” Papa John unless the pizza firm paid the company $6 million.

Pizza firm founder John Schnatter was the subject of negative media coverage in 2017 for remarks related to NFL players kneeling for the national anthem. Schnatter said in an earnings call that “by not resolving the current debacle to the player and owners’ satisfaction, NFL leadership has hurt Papa John’s shareholders,” because it had depressed football viewership and the company is a major NFL advertiser. Media coverage portrayed this as being insufficiently supportive of players’ racial cause.