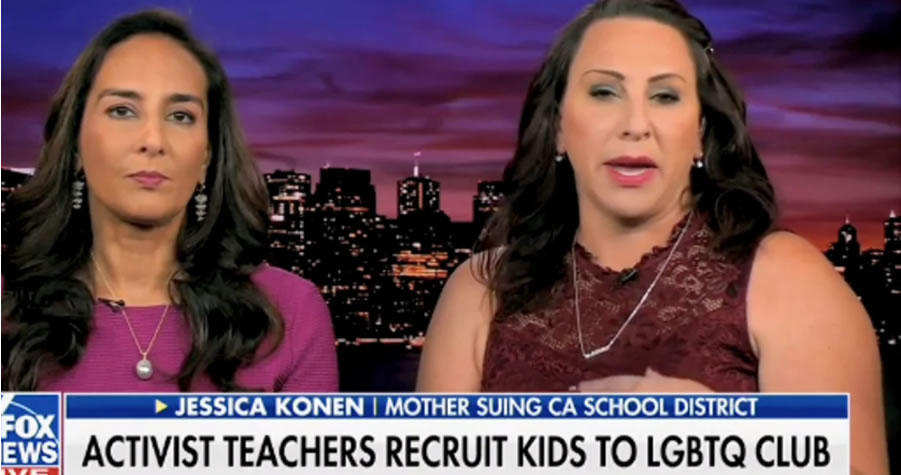 Imagine you’ve just received a phone call from your child’s school and have been asked to come in for a meeting. The conference’s purpose is kept vague, so you have no clue what you are about to find out. Concerned, you sit at a table across from your child and their teacher, who informs that your child is transgender. Your child’s teacher tells you to address your child using their new pronouns. Imagine learning that your child attended secret meetings that parents were intentionally kept in the dark about because “parents don’t understand.”

Konen says Caldeira and Baraki run the school’s “You Be You” equality club program and allegedly recruited her daughter to join. Konen also claims she was kept in the dark about the purpose of the meeting until her daughter and Lori Calderia sat down and broke the news during a parent-teacher conference at school.

According to reports, Konen’s daughter told teachers she wanted to tell her mom that she was transgender but was also blindsided by the meeting as she did not know her teachers called her mother that day.

Dhillon and Konen join The Ingraham Angle to announce lawsuit defending parental rights from Center for American Liberty on Vimeo.