Parents Give Birth To Each Other’s Babies After Shocking Fertility Clinic Mix-Up: Suit 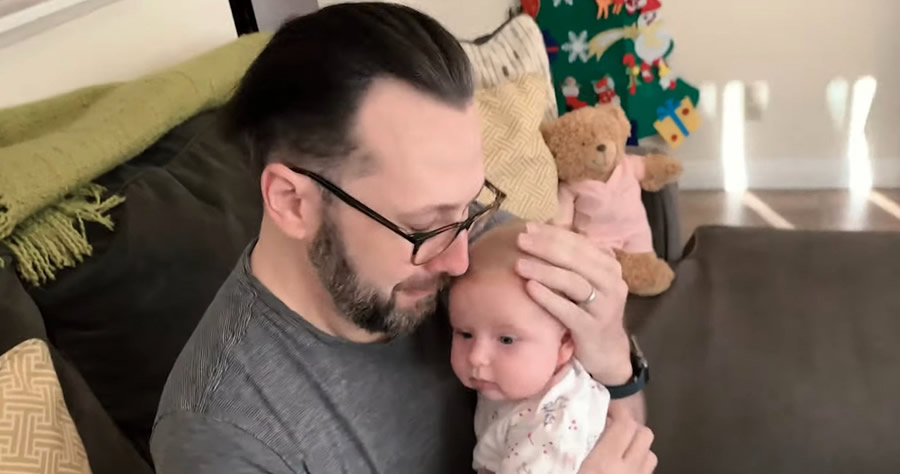 Two couples spent months raising baby girls who weren’t theirs after a mix-up at a Los Angeles fertility clinic — which implanted the mothers with each other’s embryos during in-vitro fertilization, according to a lawsuit.

Daphna Cardinale said she and her husband, Alexander, quickly suspected that the girl she gave birth to in late 2019 wasn’t theirs because she had a darker complexion than they do.

“I had a weird, sort of a gut reaction when she was born. It wasn’t anything logical. It was just like an instinct,” Alexander said during a news conference Monday with his wife announcing the lawsuit filed in LA, CBS News reported.

In the delivery room, he had expected “a fair child,” like their firstborn, but he was surprised to see the baby girl “came out with much darker skin,” the lawsuit says. “It was so jarring that Alexander actually took several steps away from the birthing table, backing up against the wall.”