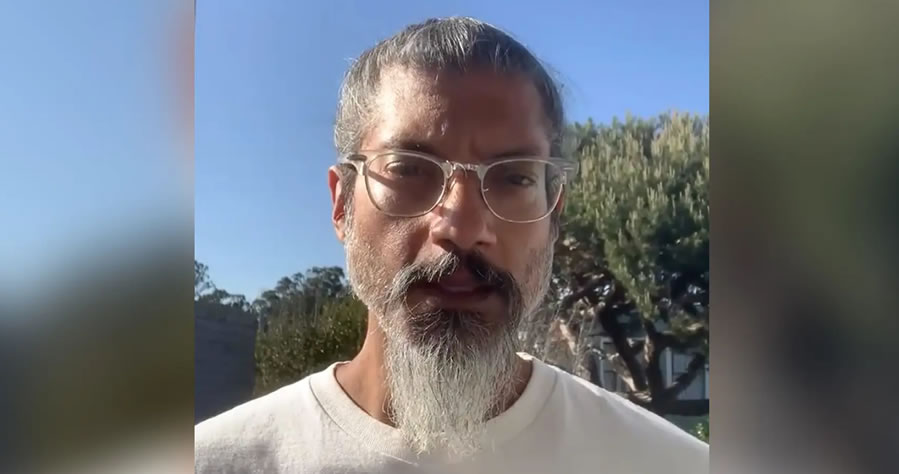 A left-wing Democrat challenging House Speaker Nancy Pelosi in the June 7 California House primary blasted the longtime lawmaker Monday as a “corrupt oligarch” who only caters to elites after Pelosi’s husband was busted for alleged drunk driving near the couple’s $5 million Napa Valley vineyard.

“More people are coming to recognize the corruption of the incumbent, which is ultimately why I ran,” Shahid Buttar — who is running to unseat the 18-term Democrat in California’s 12th District — told The Post in an interview.

“You know, I’m not a politician. I’m an accountability agent,” the civil liberties attorney added.

Buttar, one of three Democrats running against Pelosi in the primary, spoke out fewer than 48 hours after 82-year-old Paul Pelosi was charged with one count of driving under the influence and another of driving with a blood alcohol content level of 0.08 or higher after crashing his 2021 Porsche, according to police documents.

“As important as it is to prosecute drunk driving, the Pelosi family’s continuing history of insider trading — and Nancy’s refusal to debate any challengers since 1987 — are frankly even more scandalous,” Buttar alleged.

Nancy and Paul Pelosi’s stock trades have come under significant scrutiny the past year.

In December, the speaker disclosed that the couple had scooped up millions in bullish call options for stocks including Google, Salesforce, Micron Technology and Roblox. At the same time, insiders told The Post, she slow-walked efforts to rein in Big Tech. That month, Pelosi defended the right of lawmakers to get rich from the market, telling reporters, “We are a free market economy. They should be able to participate in that.”