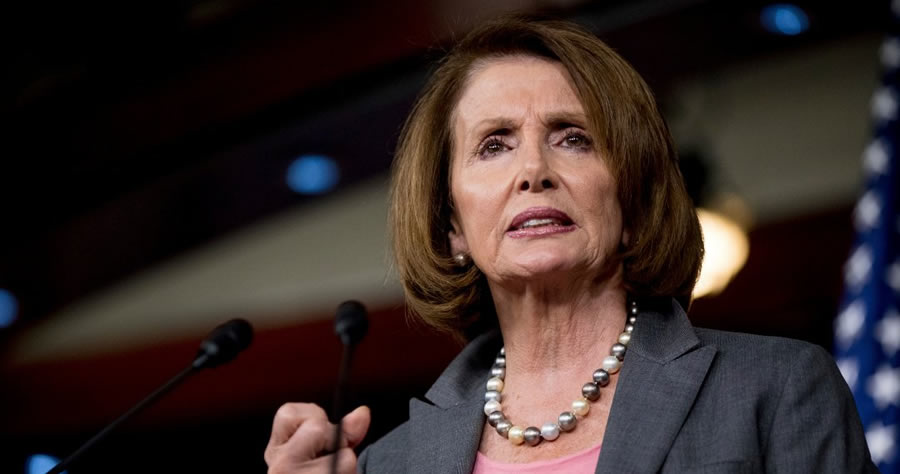 House Speaker Nancy Pelosi on Tuesday doubled down on her praise for President Joe Biden’s chaotic withdrawal from Afghanistan, saying the president was “strong” and “decisive” in his action.

San Francisco CBS affiliate KPIX asked Pelosi whether the Biden administration should have had a “stronger U.S. military presence” for the transition.

“Well, first may I just say that I commend the president for the action that he took,” Pelosi responded. “It was strong, it was decisive, and it was the right thing to do. We should have been out of Afghanistan a while back.”

“Unfortunately, one of the possibilities was that it would be in disarray as it is,” the House speaker added. “But that has to be corrected.”

Pelosi said that her understanding is that the military will negotiate with the Taliban for the safe exit of American citizens as well as America’s Afghan allies there.

As of Tuesday, up to 15,000 Americans were still trapped in Afghanistan after the Taliban took control of the country over the weekend. The State Department said Tuesday that the U.S. government “cannot ensure safe passage” to Kabul’s international airport for U.S. citizens still trapped in the country and hoping to catch an evacuation flight.

Nancy Pelosi was asked about the tens of billions of dollars in equipment left behind for the Taliban.

She says that “This is what happens when you withdraw.” pic.twitter.com/g9lipOTmdr