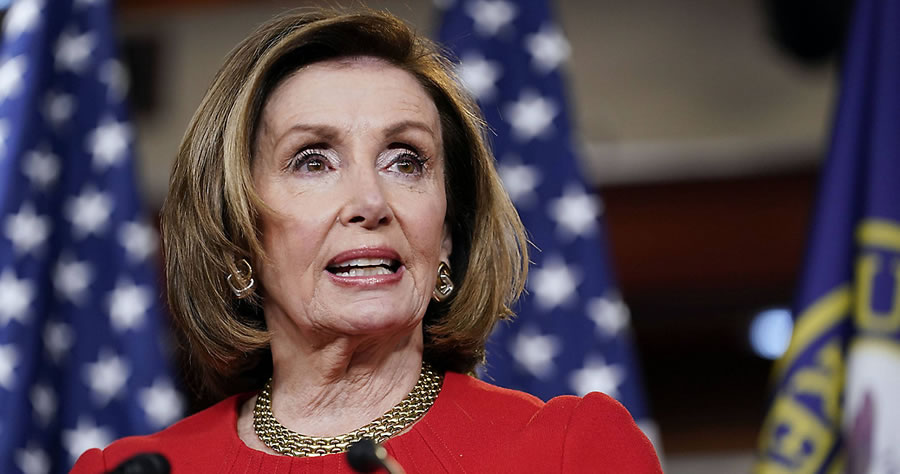 House Speaker Nancy Pelosi (D-CA) warned U.S. athletes attending the Genocide Games in Beijing that they risk the wrath of the “ruthless” Chinese government if they speak out against human rights abuses.

“When the Winter Olympic Games begin tomorrow in Beijing, the Chinese once again will attempt to distract the world from a decades-long campaign of abuse and repression,” Pelosi said. “But the United States and the international community know the truth.

“While we fully support and will root for our athletes, we cannot and will not be silent on human rights in China,” Pelosi later added. “Over the next two weeks, it is our urgent moral duty to shine a bright light on the many human rights violations being perpetrated by the host nation.”

Nancy Pelosi tells U.S. Olympic athletes not to "speak out" against the Chinese Communist Party in Beijing lest they risk "incurring the anger" of the Chinese government. pic.twitter.com/kzwSYdMJyM