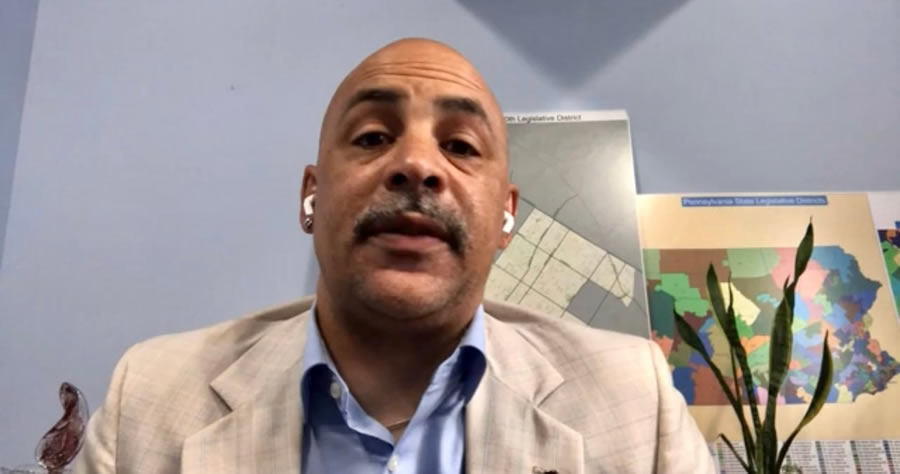 Pennsylvania Democrat Christopher M. Rabb sent out a memorandum to all House members regarding his legislation that will enforce reproductive responsibility among men. The bill will force men to undergo vasectomies within 6 weeks from having their third child or their 40th birthday, whichever comes first.

This legislation includes a $10,000 reward to whoever snitches to the proper authority on those who have failed to submit to forced sterilization within the allotted time.

This bill will also include legal actions for unwanted pregnancies against inseminators who wrongfully conceive a child with them.

“As long as state legislatures continue to restrict the reproductive rights of cis women, trans men, and non-binary people, there should be laws that address the responsibility of men who impregnate them. Thus, my bill will also codify “wrongful conception” to include when a person has demonstrated negligence toward preventing conception during intercourse,” Rabb stated in his memorandum.