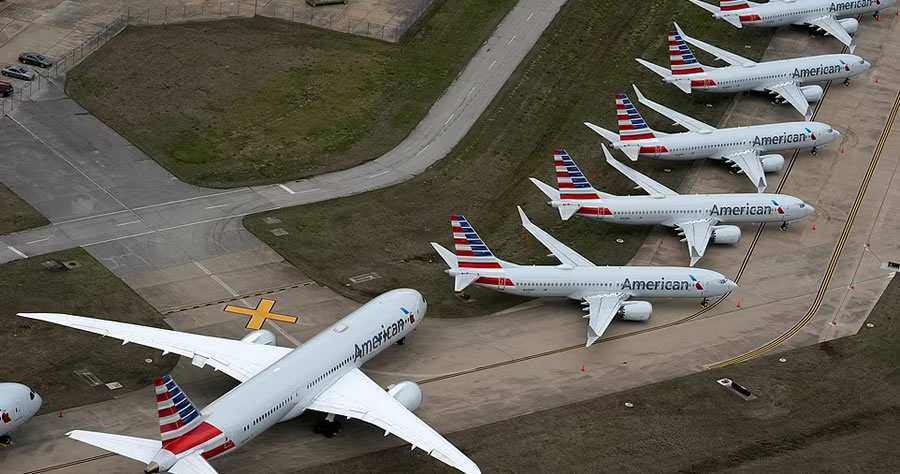 The Pentagon is calling in reinforcements from six commercial airlines on Sunday in its continued Afghanistan evacuation efforts by activating the Civil Reserve Air Fleet (CRAF).

Eighteen planes will be used for ‘onward movement’ of Americans and Afghan allies who are already in ‘safe havens and interim staging bases’, according to a statement from Defense Department spokesperson John Kirby.

“The Department does not anticipate a major impact to commercial flights for this activation,” he assures in his statement on the activation.

Stage 1 of the CRAF gives the Department of Defense access to commercial air mobility. The commercial aircraft will not be flying into the Hamid Karzai International Airport in Kabul, Afghanistan.

Planes used for this stage of evacuation include four from United Airlines, two from Hawaiian Airlines and three from each – American Airlines, Atlas Air, Delta Air Lines and Omni Air.

The planes will be used to aid in the airlift of tens of thousands of evacuees, ferrying Americans and Afghans onward to the U.S. from staging bases in Qatar, Bahrain and Germany.

Military flights will continue to go to the airport in the Taliban-controlled Kabul to get refugees out of Afghanistan and to these regional bases.

The activation comes after the Pentagon said Saturday that they were only able to evacuate 2,500 Americans from Kabul in the past week.