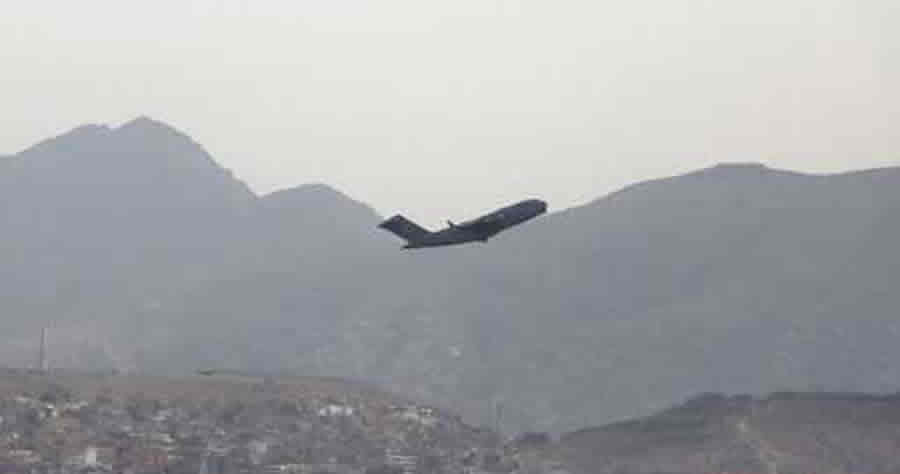 The Pentagon announced on Monday that the U.S. war in Afghanistan officially ended at 3:29 ET on August 30, 2021, as the final flight of U.S. troops took off from Kabul’s airport, ending two decades of U.S. military presence in the country.

The United States went to war in Afghanistan in 2001 after al Qaeda terrorists flew commercial planes into the World Trade Center’s twin towers in New York City and the Pentagon in Washington, D.C. Another flight crashed into a Pennsylvania field after passengers and crew made an attempt to retake the plane from al Qaeda hijackers. In total, 19 terrorists killed 2,977 people, most of them Americans.

The U.S. invaded Afghanistan in late 2001, deposing its Taliban-controlled government, scattering al Qaeda, and forcing its leaders into hiding. In 2011, the United States killed Osama bin Laden, al Qaeda’s leader and the mastermind behind the 9-11 attacks. Over the course of the war, the U.S. lost 2,461 service members, including 13 who died in a terror attack last week.

In the years after bin Laden’s death, the U.S. supported a fledgling Afghan government and aided its military against attacks from Taliban rebels and terrorists. President Joe Biden announced an end to the war earlier this year in April, stating his intent to pull all U.S. troops out of the country by September 11. He revised the deadline to August 31 last month.