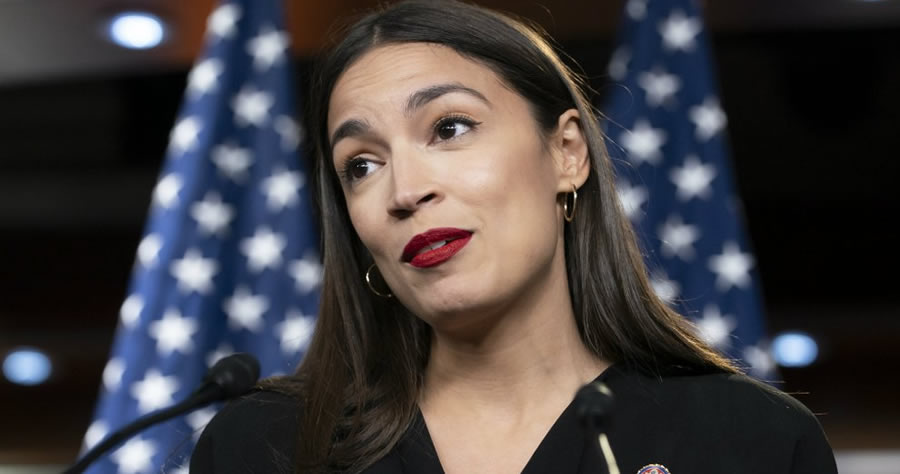 Social media users called out on Thursday the reaction that Democrat Senate Majority Leader Charles Schumer (D-NY) had earlier in the day when he stood next to far-left Rep. Alexandria Ocasio-Cortez (D-NY) as she claimed that the solution to reducing violent crime was to stop building new prisons.

“If we want to reduce violent crime, if we want to reduce the number of people in our jails, the answer is to stop building more of them,” Ocasio-Cortez said at a press conference. “The answer is to make sure that we actually build more hospitals, we pay organizers, we get people mental health care and overall health care, employment, etc. It’s to support communities, not throw them away.”

The Senate Majority Leader, a Democrat, stood next to AOC as she said we need to stop building jails and arguing against them. https://t.co/72F72TPLDL