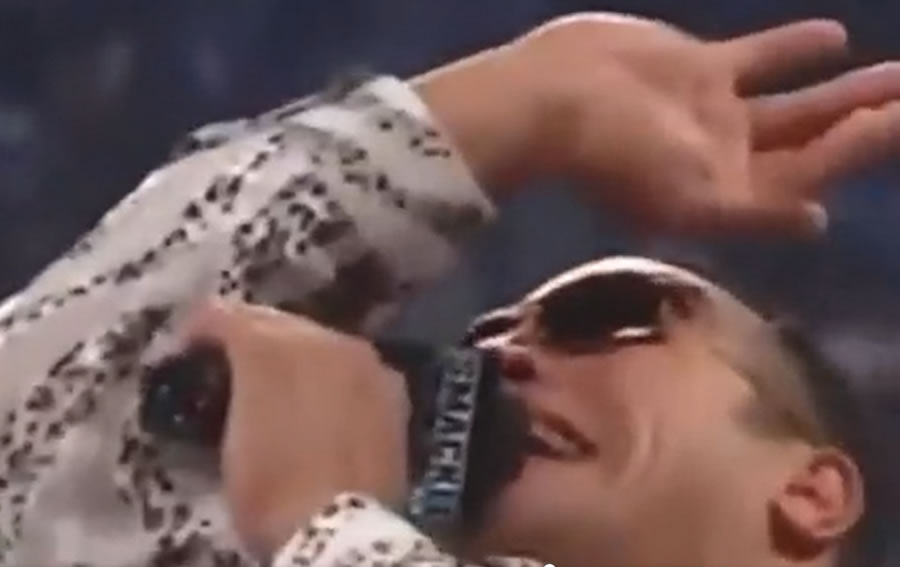 “don’t be angry Ms Katie. It’s not our fault you’re turning tranny tricks to put yourself thru nursing school,” the Red Notice and Jungle Cruise star wrote in a 2011 tweet.

He doesn’t want people to see it.

What a cowardly BITCH! pic.twitter.com/dT4jWce5KQ

Johnson’s tweet resurfaced after he responded to criticism of his support for Rogan, stating “I was not aware of his N-word use prior to my comments,” adding that this has been a “learning moment” for him.

Social media users quickly pointed out that a lot of Johnson’s comments — that were once considered harmless — are now considered a cancelable offense in today’s woke, irascible society.

Unlike Johnson’s 2011 tweet, however, not everything from one’s past can be quietly deleted.

Others on social media resurfaced a video clip of the WWE star referring to someone as a “bloated transvestite Wonder Woman.”

Please DO NOT RT this clip as the regime is trying to cancel Joe Rogan today pic.twitter.com/BJsD3ceOLs