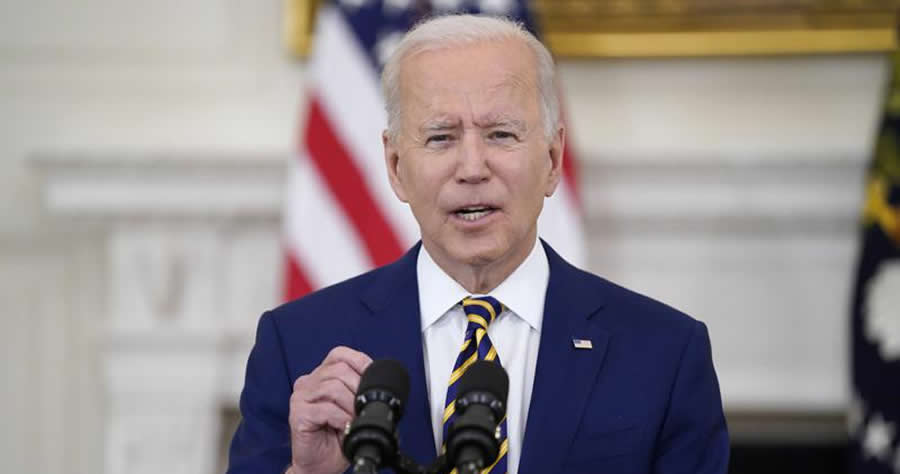 A recent poll indicates that the number of Americans who do not desire assistance from the federal government has risen by double digits.

The poll — carried out by Fox News — shows that Republicans are driving the 11% increase in Americans who want a less involved federal government:

Nearly half, 47 percent, say the message they would like to give the federal government is “leave me alone,” up from 36 percent a year ago. On the other side, 44 percent say they would tell the government “lend me a hand.” That’s down significantly from 57 percent who felt that way last August.

That shift comes almost completely from Republicans. A year ago, they were more likely to ask the government to “leave me alone” than “lend a hand” by a slim 3-point margin (48-45 percent). Now, Republicans are firmly in the back-off camp by 56 points (75-19 percent). Some 69 percent of Democrats would tell the government “lend me a hand.” It was 71 percent in 2020.