Person Pranks School Board In Virginia With Hilarious Fake Names 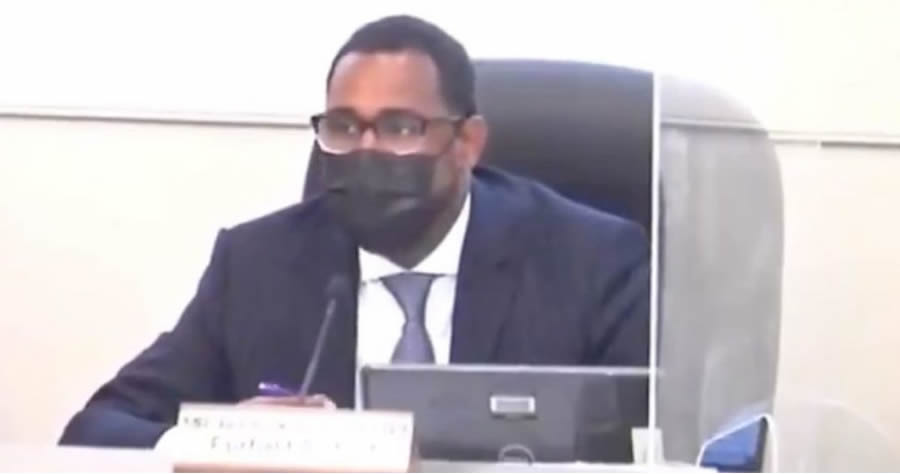 One person is responsible for an all-time great prank making the rounds online.

In a video tweeted by @lovinmygirls218, an August 26 school board in Virginia was pranked with fake names, and the video needs to be seen to be believed.

A person on the board reads out “Phil McKraken,” “Ophelia McHawk,” “Ilene Dover” and other fake names while calling people to speak.

Watch the hilarious video, which has been seen more than seven million times, below.

Some kids pranked a school board meeting on some Bart Simpson shit and I am crying!! 😭😭😭😭 pic.twitter.com/c9fX3GbejA