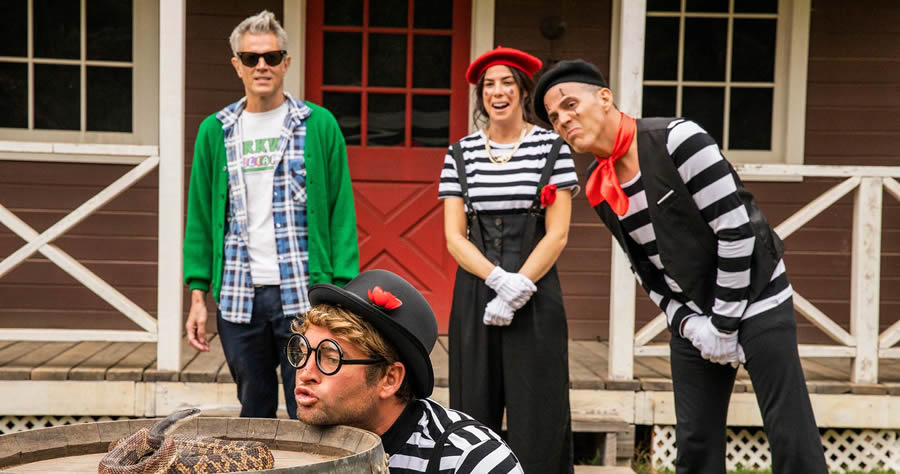 People for the Ethical Treatment of Animals (PETA) is urging moviegoers to skip “Jackass Forever” while calling for a criminal investigation into the film’s production.

PETA claims the goofy stuntmen in the box-office smash hit allegedly commit cruelty and abuse against the animals in some of the stunts.

The fourth installment of the “Jackass” franchise and its first sequel since “Jackass 3-D” in 2010 has already netted over $23,000,000 since its release on Friday, according to the IMDB’s Box Office Mojo database.

One instance, they say, is a scene in which ringleader Johnny Knoxville provokes bees into stinging star Steve-O’s penis and another in which a scorpion is placed near actress Rachel Wolfson and “hit repeatedly” by comedian Eric Andre until the critter stings her.