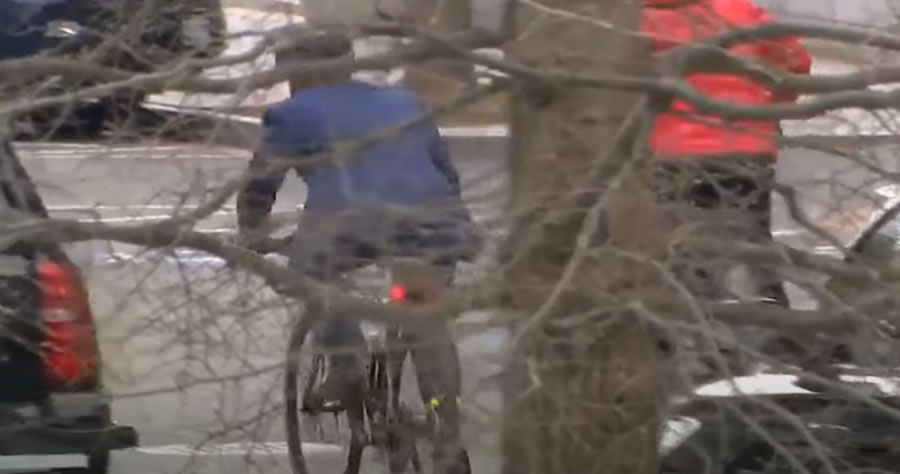 Transportation Secretary Pete Buttigieg was mocked by conservative critics online after a video appeared to show security staffers unloading his bike from the back of an SUV so that he could “ride” to an April 1 Cabinet meeting.

Two SUVs then followed the millennial Cabinet secretary to his meeting as he pedaled off. Full video was posted online by local WFMZ-TV.

“Pete Buttigieg has a history of gimmicky stunts, just for show, like doing a desk job on a military base for a few weeks, then trying to pose as a combat veteran. Now this phony stunt.” added radio host Mark Simone.