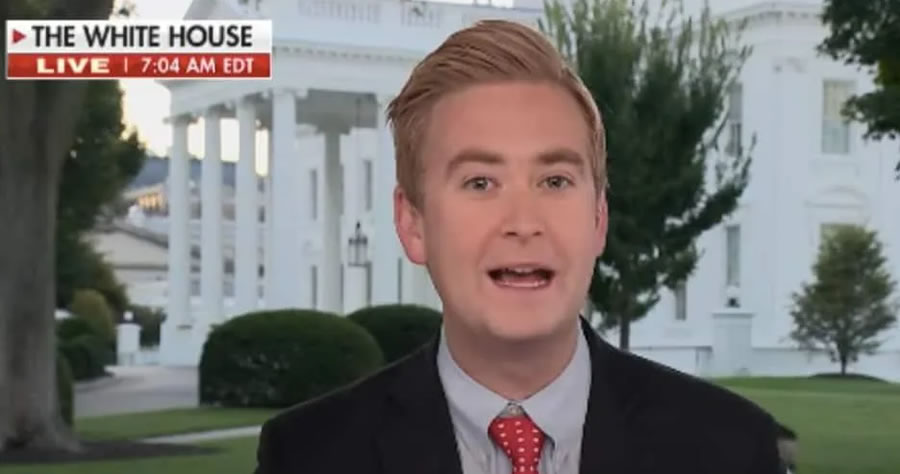 “So I asked her on Friday why he has never been. And she kind of shot it back to me, answering a question with a question, why or what do you want him to do at the border? And I was just asking, like, why is this the one thing that he thinks he can govern better than here than going to see it for himself, and we did not get a firm answer,” Doocy stated concerning his question to Psaki over why President Joe Biden has never visited the southern border.

“It was an incredibly condescending and defensive answer she gave you, ‘what would you expect him to do, Peter, at the border?’” Cain asked.

“I wouldn’t necessarily say that,” Doocy slightly hedged, to which Cain replied, “I would.”