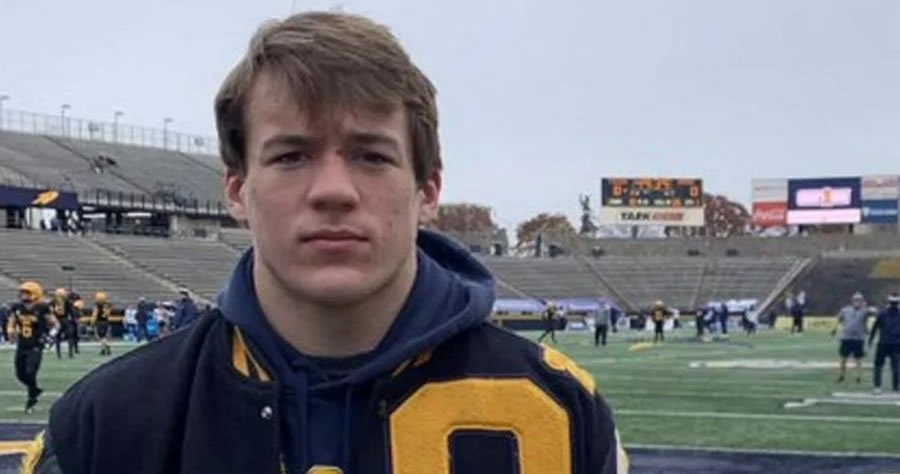 A petition to rename Michigan’s Oxford High School football stadium after a student who died attempting to disarm the shooter has grown to more than 129,000 signatures.

Students have reported that Tate Myre, a 16-year-old running back for the Wildcats, was shot while trying to disarm the shooter and later died from the injury.

Myre was one of four victims of the shooting spree. Seven others were also injured.

“Tate is not just a hero to his fellow students at Oxford high school but a legend, his act of bravery should be remembered forever and passed down through generations, he put his life in danger to try and help the thousands of other students at Oxford High School,” the petition read.

The petition was launched by Drake Biggie, a sophomore and friend of Myre.

It is with great grief that one of the victims of the tragic event at OHS today was one of our own, Tate Myre. Tate was on varsity since his freshman year and was an honor student. Tate was a great young man with a bright future and beloved by all. You will be missed, Tate 💙💛 pic.twitter.com/AKJCH1UWBG