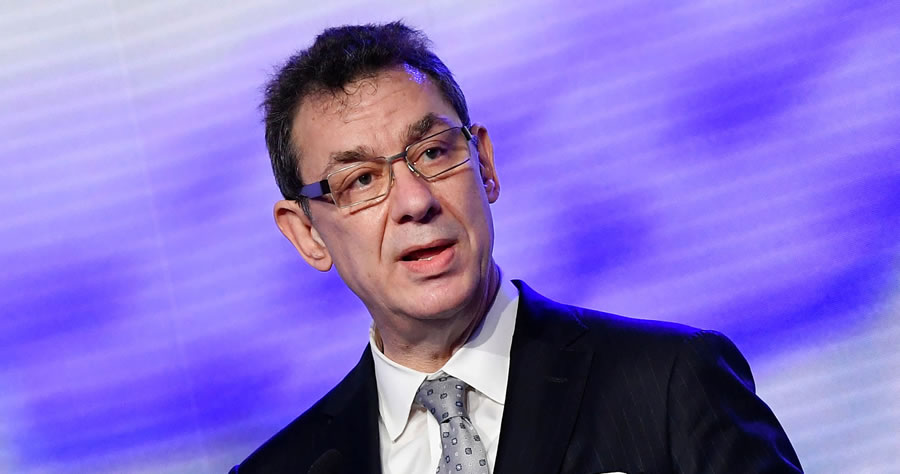 Speaking with Washington D.C.-based think tank Atlantic Council, Bourla said there is a “very small” group of people that purposefully circulate misinformation on the shots, misleading those who are already hesitant about getting vaccinated.

“Those people are criminals,” he told Atlantic Council CEO Frederick Kempe. “They’re not bad people. They’re criminals because they have literally cost millions of lives.”

Bourla’s comments come as millions of eligible adults in the U.S. have yet to get vaccinated even though the shots have been available to most Americans most of this year. Public health experts say misinformation is likely playing a large role.

According to a survey published Monday by the Kaiser Family Foundation, more than three-quarters of U.S. adults either believe or aren’t sure about at least one of eight false statements about Covid or the vaccines, with unvaccinated adults and Republicans among those most likely to hold misconceptions.