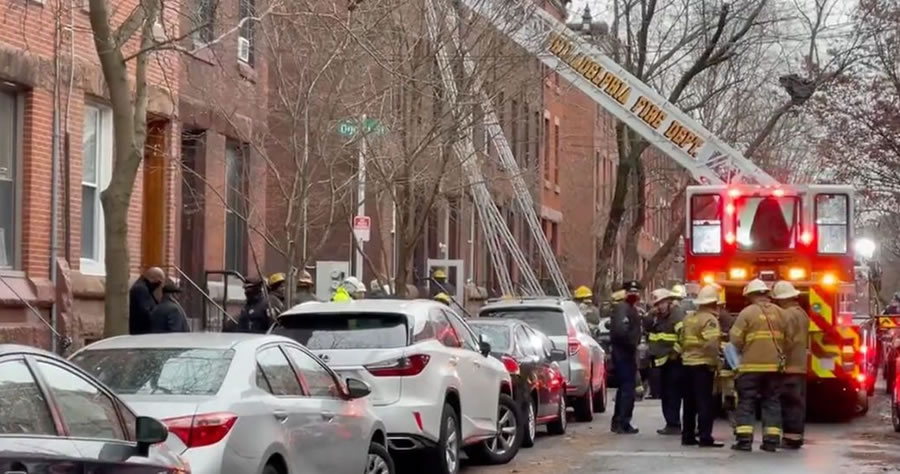 The fire department has confirmed the 13 deaths, which include 7 children, according to CBSN Philly. Firefighters reportedly responded to the call inside a building, divided into two apartments, located in Philadelphia’s Fairmount neighborhood at 6:40 a.m., and managed to get the blaze under control by 7:30 a.m.

“This is without a doubt one of the most tragic days in our city’s history,” said Democratic Philadelphia Mayor Jim Kenney during a news conference. “Please keep all these folks, and especially these children, in your prayers. Losing so many kids is just devastating.”

PFD responded to a fatal fire this morning on the 800 block of N. 23rd St. The fire is under control but the scene is still active.