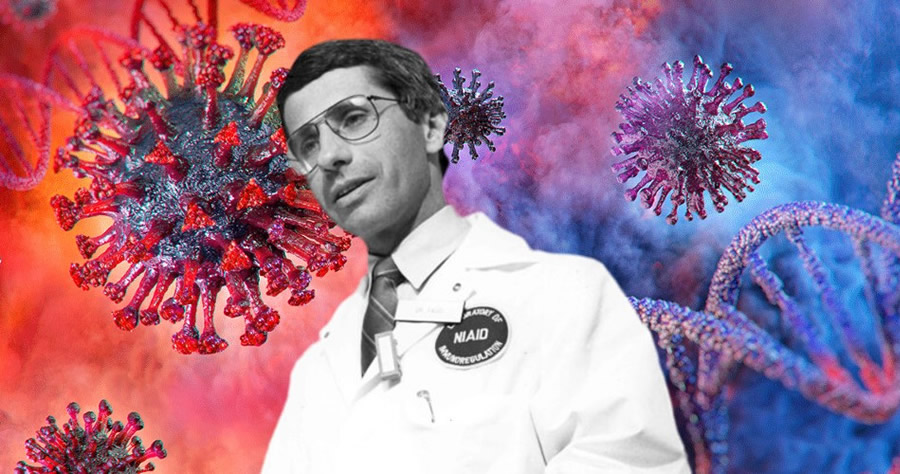 Editor’s Commentary: To understand how we’re going to fight against the lockdowns, vaccine mandates, forced boosters, daily pills, and whatever else the powers-that-be have up their sleeves, it’s imperative that we know this was all planned out years before most Americans knew about a place called Wuhan. It can be argued that the whole plan didn’t manifest until SARS-CoV-2 was released onto the world’s population, but we now know at least a good chunk of it was gamed out in advance.

This is a tough “conspiracy theory” to get some to accept because it requires acknowledgement that people like Anthony Fauci, Peter Daszak, and Ralph Baric were working with the Chinese Communist Party and other world players to create a disease that we conveniently needed them to “fix.” It doesn’t matter how much evidence emerges from leaked emails and text messages. It probably wouldn’t matter if video emerged showing Fauci talking about gain-of-function research with CCP scientists. For some, the notion that Covid-19 is a biological weapon is a bridge too far.

The interview below with David Martin, Ph.D., and subsequent article by Dr. Joseph Mercola dive into speculation that is squarely based in demonstrable facts. If it were before a court of law, the facts in these cases would be considered circumstantial, but there is clearly a preponderance of such evidence available that more than debunks excuses and lies by Fauci et al. There is absolutely zero doubt they and others were engaged in activities that were against protocols, policies, and laws. The only question is how deeply they were involved and how high up the biological weapon creation food chain each of them was… or is.

They have been pushing for The Great Reset for longer than most people realize. What we’re seeing today is not the culmination of their plan, but rather a step in their far-reaching machinations. Arm yourselves with the knowledge necessary to make your case to those within your sphere of influence. When the time comes, and it’s almost here, we’ll need as many truly awake people on our side as possible. Drs. Mercola and Martin have plenty of knowledge we all need to know…