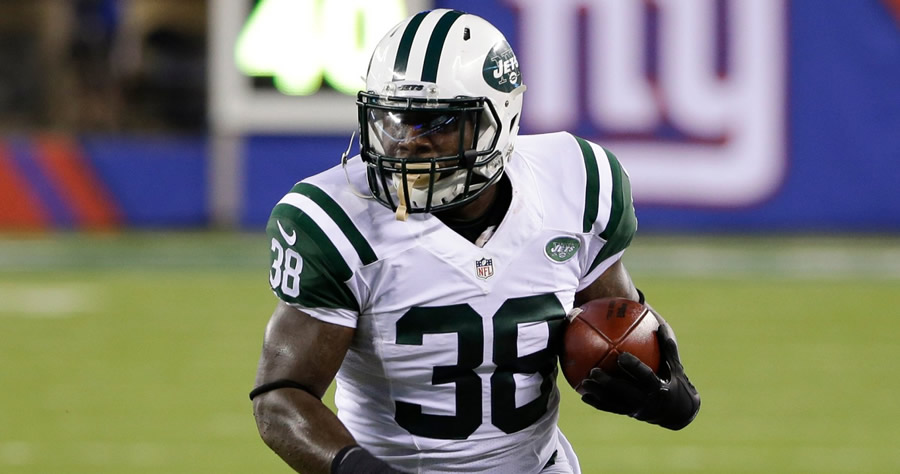 Florida authorities have arrested former New York Jets running back Zac Stacy after he reportedly brutally beat his ex-girlfriend in front of their 5-month-old son.

Orlando police arrested Stacy in Florida on Thursday after the purported attack on Kristin Evans, which was said to have taken place over the weekend.

The incident unfolded at Evans’ home on Saturday, according to reports, when Stacy reportedly showed up to visit the former couple’s son.

Home surveillance video captured the moment a person with a description matching Stacy flew into a rage and began pummeling a woman later identified as Evans.

During the attack, the suspect could be seen throwing the woman against a television.