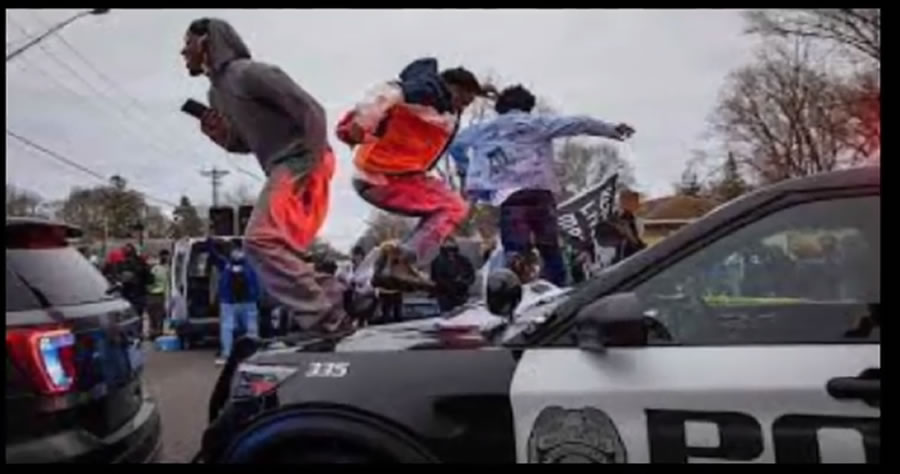 A white police officer who fatally shot a Black man during a traffic stop in a Minneapolis suburb resigned Tuesday, as did the city’s police chief — moves that the mayor said he hoped would help heal the community and lead to reconciliation after two nights of protests and unrest.

The resignations from Officer Kim Potter and Police Chief Tim Gannon came two days after the death of 20-year-old Daunte Wright in Brooklyn Center. Potter, a 26-year veteran, had been on administrative leave following Sunday’s shooting, which happened as the Minneapolis area was already on edge over the trial of the first of four police officers in George Floyd’s death.

Brooklyn Center Mayor Mike Elliott said he was “appreciative” that Potter submitted her resignation but that he had not asked for it nor accepted it. It wasn’t immediately clear what that would mean.