Police Say Father Hunted Down And Brutally Killed Man Who Allegedly Sold His Daughter Into Sex Slavery. Social Media Users Are Calling Him A ‘Hero.’ 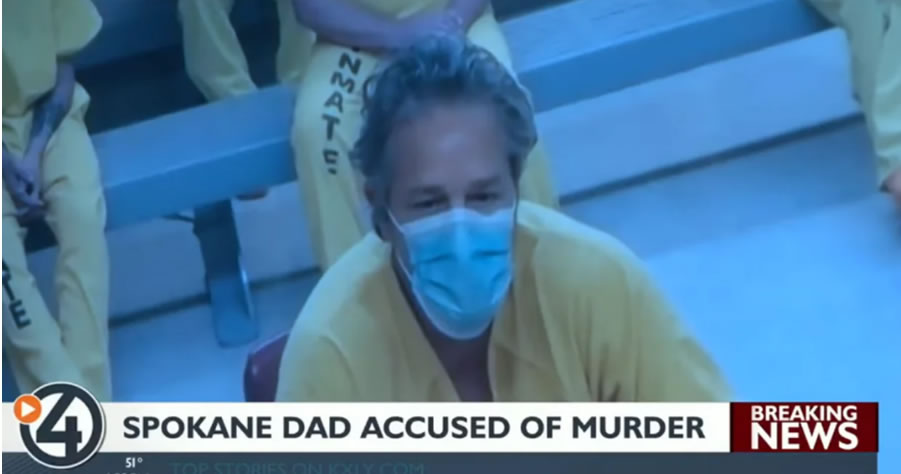 Commenters on social media are calling a Washington state father a “hero” in response to reports that he allegedly rescued his daughter from sex traffickers and later killed the man he believed responsible for selling his daughter into sex slavery.

In a press release issued on Monday, the Spokane Police Department said that it had discovered the remains of a 19-year-old male — whom they believe to be the former boyfriend of 60-year-old John Eisenman’s daughter — stuffed in the trunk of an abandoned vehicle.

Describing the incident as a “complex case,” police reported that Eisenman had set off to avenge his daughter after learning that she had been sold into a Seattle-area prostitution ring in October 2020, by her then-boyfriend, the deceased.

The 19-year-old male was identified by KXLY-TV as Andrew Sorenson.

Eisenman, who has no prior violent criminal history, has been charged with first-degree murder and is being held on a $1 million bond.