Police were ready to arrest Will Smith during Oscars, producer says 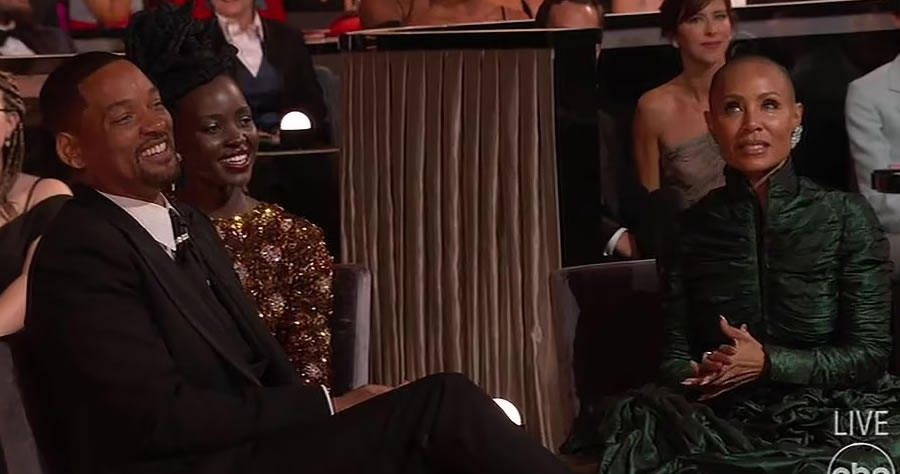 Police were ready to arrest Will Smith at the Oscars after the actor slapped comedian Chris Rock on stage, the ceremony’s producer has said.

In his first interview since Sunday’s event, Will Packer said officers asked Rock if he wanted them to take action.

But the star was “very dismissive” of that offer, Packer told ABC TV.

Smith has apologised for striking Rock over a joke about his wife Jada, while Oscars organisers and Packer have come under scrutiny for their responses.

In an interview clip published by ABC’s Good Morning America, the producer described the conversation between Rock and Los Angeles police officers in the aftermath of the incident.

“They were saying, you know, this is – battery was the word they used at that moment. They said, ‘We will go get him. We are prepared. We’re prepared to go get him right now. You can press charges. We can arrest him.’

“The other LAPD officers finished laying out what his options were and they said, ‘Would you like us to take any action?’ And he said, ‘No.’ He said, ‘No.'”

After the film awards finished on Sunday, a police spokesperson said: “The individual involved has declined to file a police report.

“If the involved party desires a police report at a later date, LAPD will be available to complete an investigative report.”