Politico: Presidents’ Day Should Be ‘Canceled’ for Including Trump 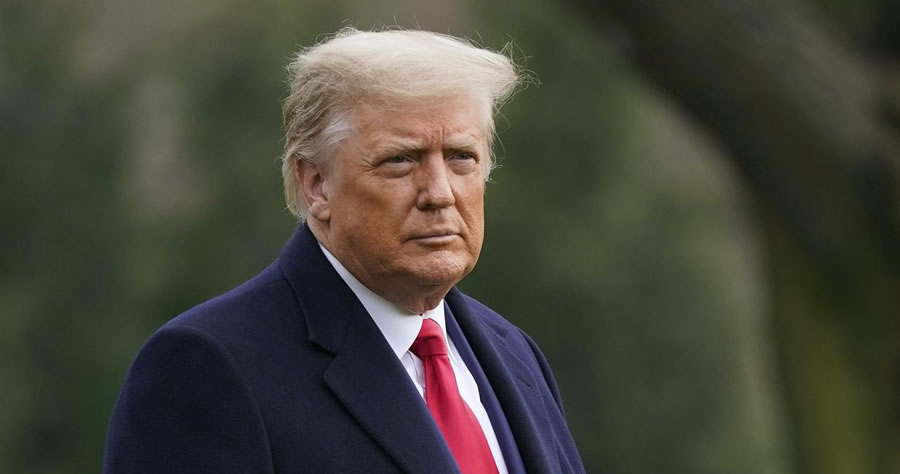 Politico argued on Monday that Presidents’ Day should be canceled for including former President Donald Trump in the holiday.

In an article titled “It’s Time To Cancel Presidents Day,” the publication made the case that Presidents’ Day is not woke enough and that it “does a disservice to history” and “is less a show of genuine respect for American history than an insult to it.”

More specifically, the article suggests Presidents’ Day is irrelevant because the holiday takes into account “Donald Trump’s presidency” while discounting “the racial reckoning spurred by George Floyd’s murder,” which allegedly caused a “widespread awakening of interest in the American past.”

Attempting to solve a problem that does not exist, Politico tries to resolve the conflict of Presidents’ Day by simply canceling it:

The presidency itself, like so many aspects of American culture, is now in the middle of ideological crossfire between left and right. Is there a way that the center can find its voice in arguments about the presidency?

Yes, there is. A good way to start would be to cancel the day we mark today: “Presidents Day.”

The name suggests we honor Lincoln and Washington no less than Richard Nixon or Warren G. Harding or Donald Trump.

In its conclusion, Politico asserts we should “keep a day off to reflect on lessons of the American past,” such as George Floyd’s murder – “real history” – and ignore the holiday that includes Trump’s presidency, which is “mythological history, an invitation to arrogance and complacency.”